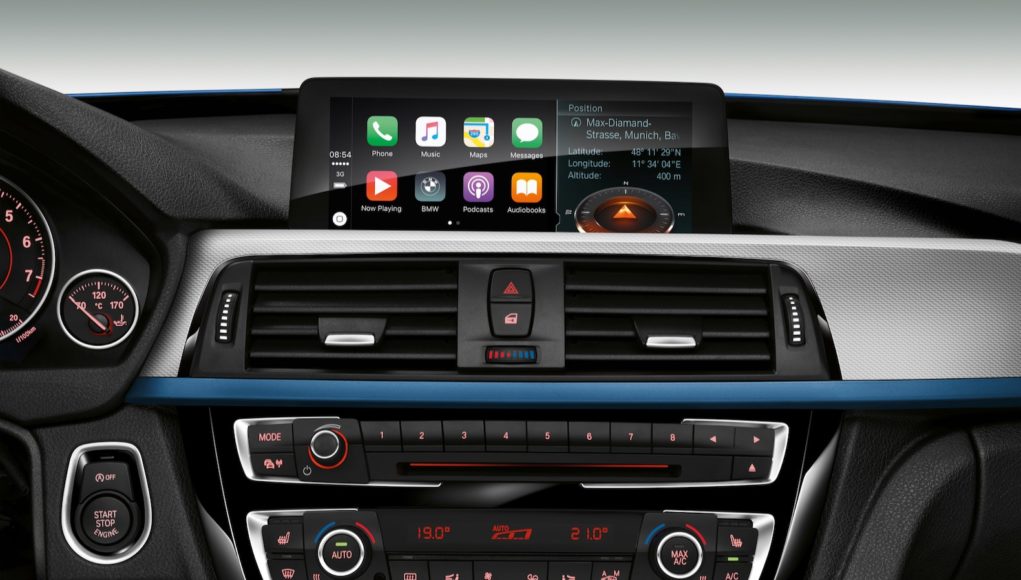 When BMW added Apple CarPlay as an option to its vehicles, it decided to charge an $80 a year subscription fee, which was obviously a bad decision since other automakers don’t charge an additional fee for it. Now BMW has changed its ways and has decided to add it for free to any vehicle that has navigation.

Of course BMW’s customers didn’t like the idea of having to pay an additional fee to use Apple CarPlay, so BMW has decided to kill the fee.