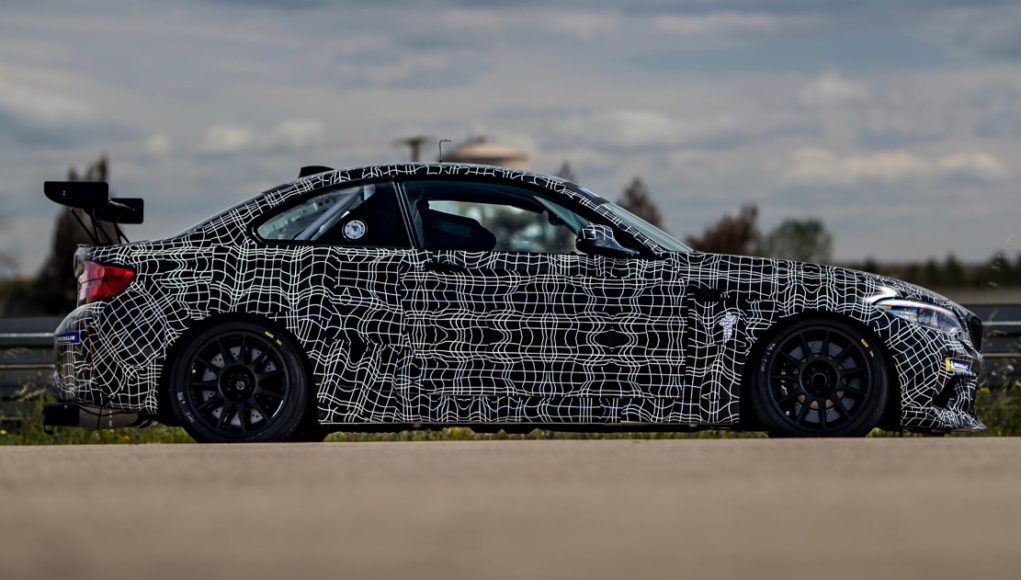 In a few days BMW is going to show off its new entry-level race car based on the BMW M2 Competition. The race car will still be covered in camouflage, but it will make its racing debut on August 3 on the Nordschleife within the VLN Endurance Championship at the Nürburgring.

When the BMW M2 Competition race car arrives in the second quarter of 2020 it will be offered in two versions, Racing and Clubsport, to help appeal to more potential amateur racing drivers. A Permit B version is also planned for use on the Nordschleife within the VLN.