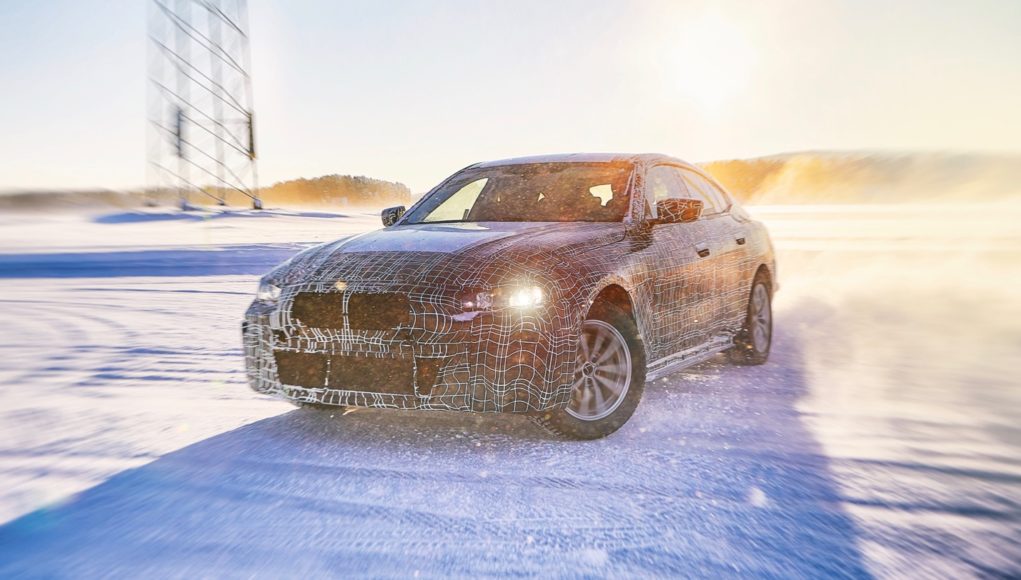 Well we thought that we were going to see the next-generation BMW 4 Series in March, but now it’s being reported that the electric i4 concept is going to debut at the Geneva Motor Show instead.

BMW hasn’t released a lot of info yet about the i4, but we do know that it will have a driving range up to 373 miles with a 80 kWh battery. It should be able to reach 0-60 mph in about four seconds and thanks to its 150 kW charging capability 62 miles of range can be added in only six minutes.