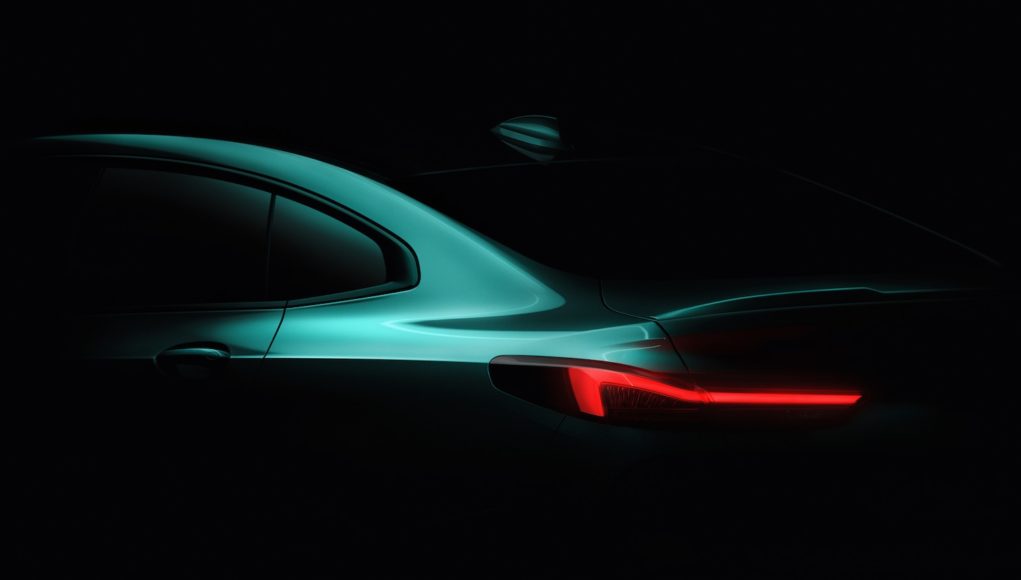 BMW has just dropped the first teaser for the BMW 2 Series Gran Coupe, which is going to debut this fall at the 2019 Los Angeles Auto Show.

BMW hasn’t released any specs yet, but it’s rumored that the 2 Series Gran Coupe will get an M240i model, which will be powered by a 302-hp turbocharged 2.0L four-cylinder engine that sends its power to all four wheels.

After its debut in LA in November, the 2 Series Gran Coupe will officially go on sale in the spring of 2020.