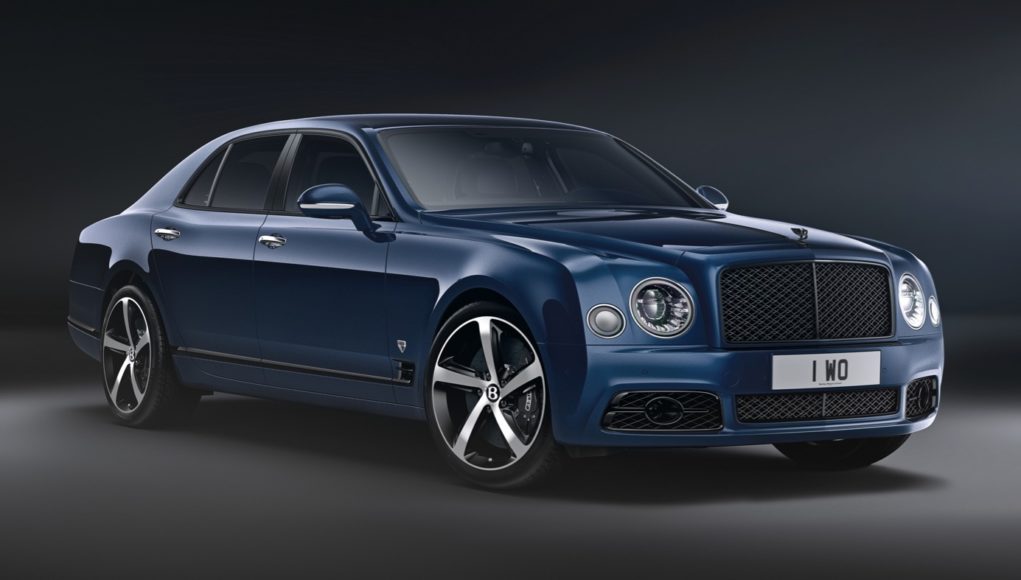 Earlier this year Bentley announced the end of its flagship sedan – the Mulsanne. At the time we were wondering what Bentley had planned to replace the Mulsanne and now we have an idea – an SUV.

Bentley CEO Adrian Hallmark recently told Autocar that instead of replacing the Mulsanne with another sedan or even a sports car, Bentley will instead introduce another SUV. The second SUV could be a derivative of the Bentayga.

“Our ambition is to fill the Mulsanne price space,” Hallmark stated. “It will not be a sports car, because we will not build sports cars. The clear indication is that luxury car buyers see SUVs as being far more attractive, and that is where we see the potential. I can definitely see gaps for more derivatives of Bentayga and other opportunities within the SUV space.”

Slow sales of large luxury sedans meant that there was no business case to build a sedan successor to the Mulsanne. “If we only see potential for 400 to 600 a year, it makes the business case extremely tough.”