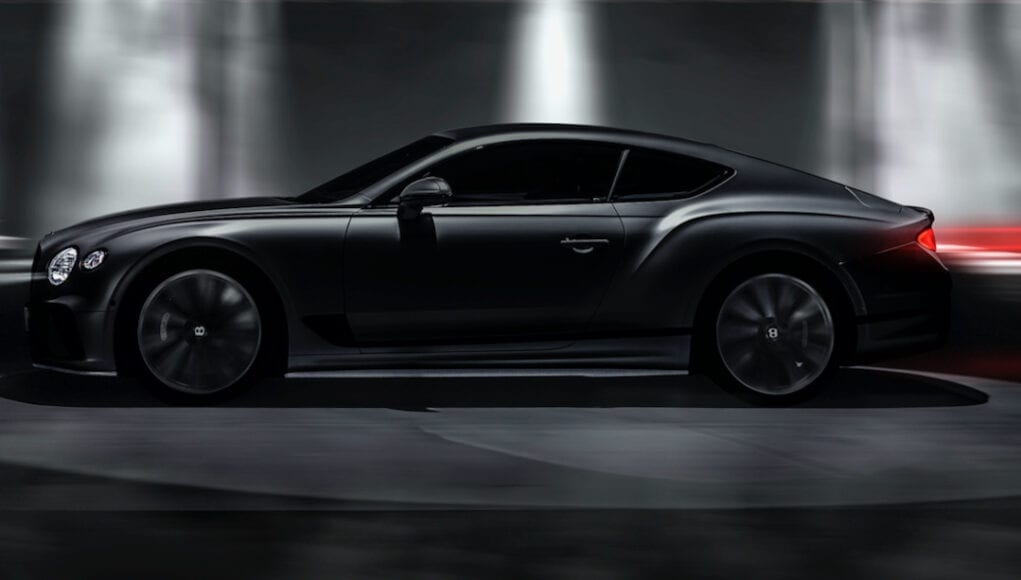 The new Bentley Continental GT Speed is almost here, since Bentley has released a teaser of the third-generation Continental GT Speed. Bentley says that it will be the “most capable, performance-focused Bentley yet – with no compromise to comfort or luxury.”

The teaser video gives us a chance to hear its engine, while the teaser photo shows off the new Continental GT Speed in dark gray. We can see that it will have a different front fascia and bigger side sills.

We’ll have to wait and see how much power is under the hood, but the previous GT Speed was powered by a W12 engine with 633 horsepower and 620 pound-feet of torque. We expect the new GT Speed will have even more power on tap.

There will also be some chassis upgrades to improve its handling as well.