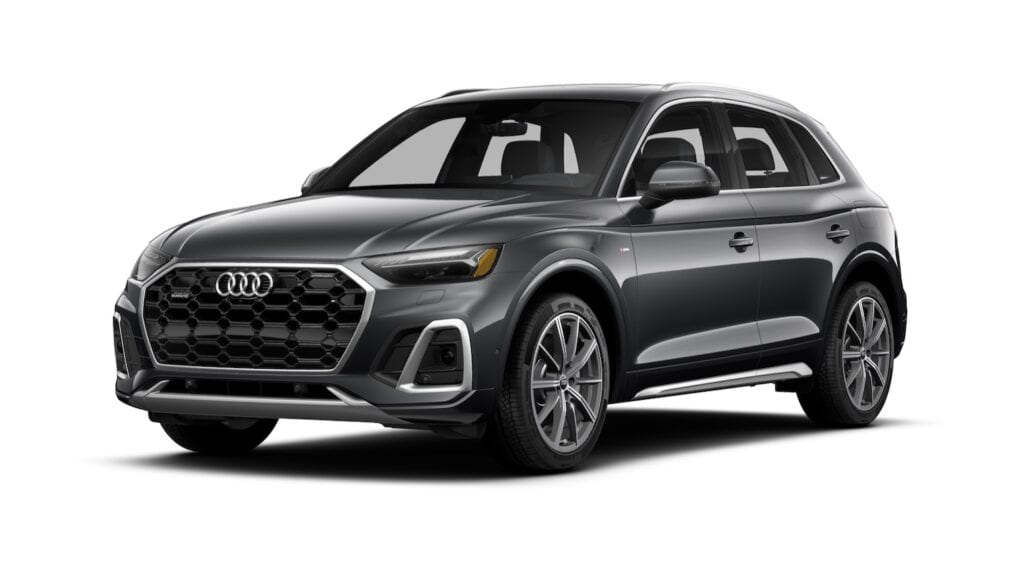 Lately Audi’s electrified news has been focused on the e-tron, e-tron Sportback and the upcoming e-tron GT, but for buyers that aren’t ready to go fully electric, Audi has announced three new plug-in hybrids for the US. The 2021 Audi Q5 Hybrid, A7 Hybrid and A8 Hybrid are now on sale as part of the brand’s commitment to have 30 percent of its US lineup electrified by 2025.

All three plug-in hybrids feature a 14.1 kWh battery back that sits under the rear cargo area and an onboard 7.7 kW charger can re-charge the battery in 2.4 hours using a 240-volt outlet.

The Q5 TFSIe and A7 TFSI e plug-in hybrids are powered by a 2.0-liter four-cylinder engine and an electric motor that generates a combined 362 horsepower and 369 pound-feet of torque. The hybrid powertrain is mated to a seven-speed transmission and quattro all-wheel drive.

The Audi A8 TFSI e is powered by a six-cylinder engine and an electric motor that generate a combined 443 horsepower and 516 pound-feet of torque. The powertrain is mated to an eight-speed automatic transmission and quattro all-wheel drive.