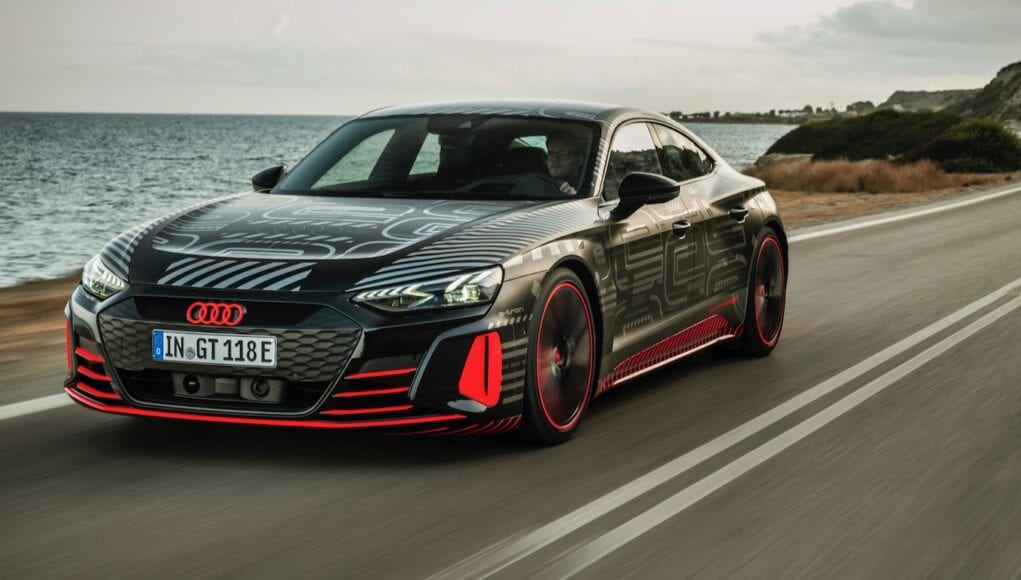 We’re still waiting for the debut of the Audi e-tron GT and the higher-performance RS version, but today Audi has released some of the specs.

The RS e-tron GT will be powered by two electric motors, one at each axle that will generate a total 637 horsepower. Audi says that the RS e-tron GT can reach 0-62 mph in less than 3.5 seconds.

At the other end, the e-tron GT will have 590 horsepower.

Audi has also confirmed that the e-tron GT will get a three-chamber air suspension and rear-axle steering.

The Audi RS e-tron GT is slated to arrive in the US in the summer of 2021.