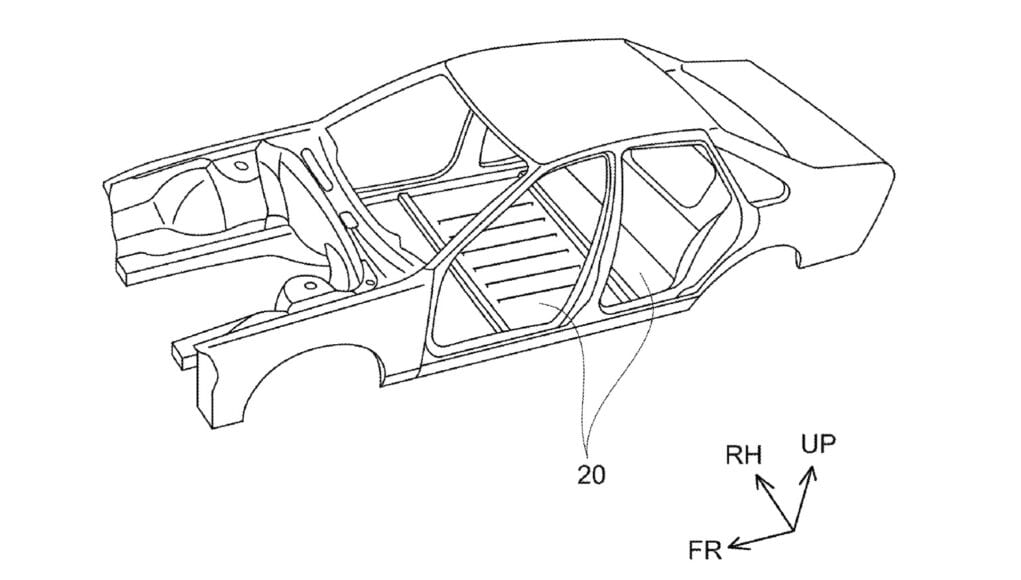 Subaru and Toyota have continued to build on their partnership that has brought us the 86 and BRZ twins and soon the two automakers will collaborate on EVs. Toyota recently announced that it will reveal a new vehicle that it’s developed with Subaru on April 5. Is it the next-generation 2022 86 or maybe an electric vehicle?

A user on the GR86 forums discovered several patents that were recently filed by Subaru and Toyota in the US. The patents show an electric vehicle. The shape of the vehicle in the patents doesn’t really give us any clues, but they do reveal a floor-mounted battery and a pair of rockers extending along the edges of the floor panel.

So is this what we might see in a few days? There’s also a rumor about a new AWD Subaru performance vehicle and the hatchback GR Corolla being developed together.