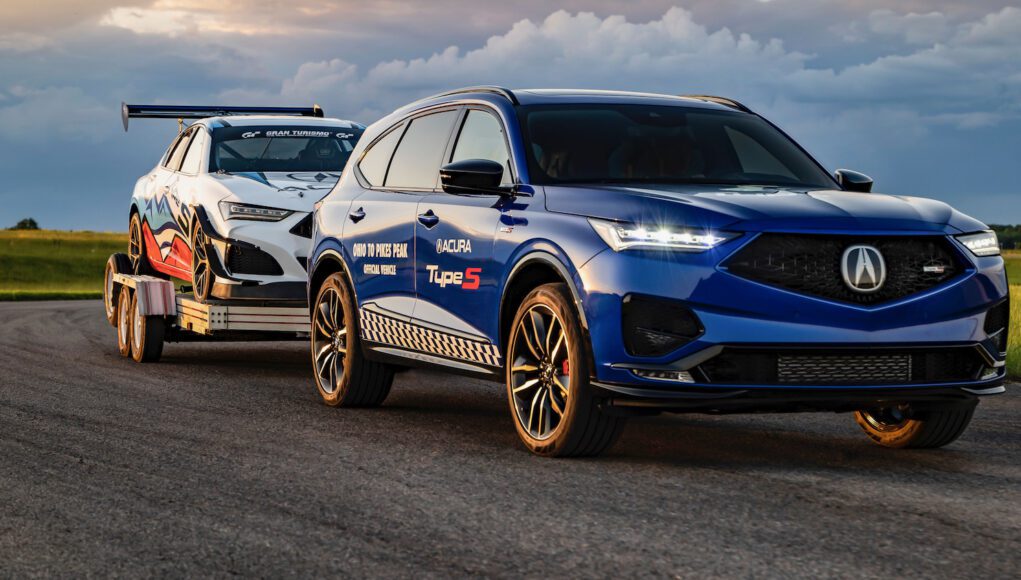 Acura has announced that a pair of Acura TLX Type S sedans will make their racing debut at the Broadmoor Pikes Peak International Hill Climb. Acura has also announced that the 2022 MDX Type S will tow one of the TLX Type S race cars from Ohio to Colorado.

Acura will have four race cars competing in the “Race to the Clouds” on June 27, which includes the two TLX Type S sedans, an NSX and the NSX “Time Attack”.

2023 Acura Integra will get a six-speed manual