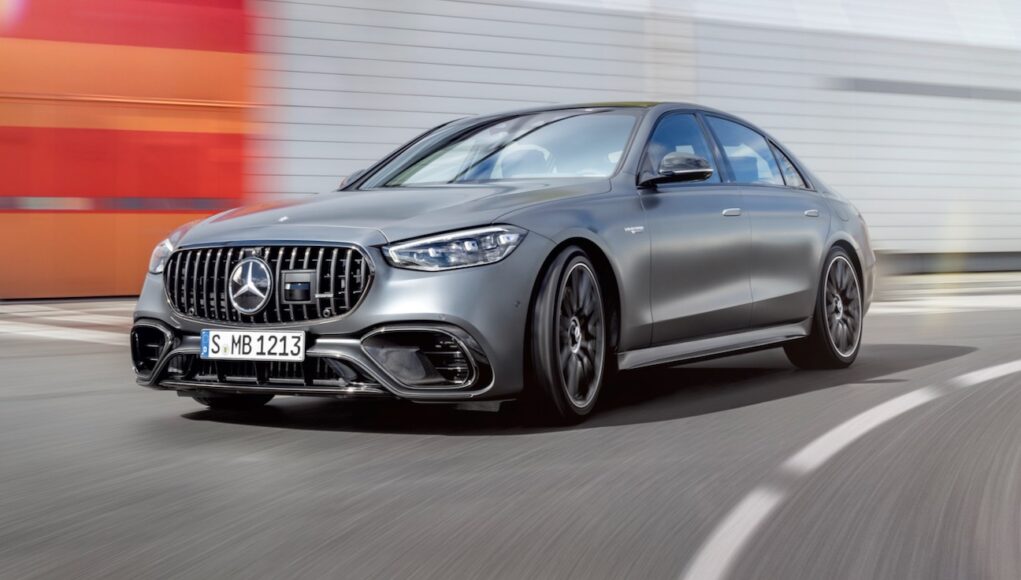 Mercedes-Benz has unveiled its latest plug-in hybrid, the 2024 Mercedes-AMG S 63 E Performance. What makes this S-Class so special? It’s powered by a plug-in hybrid powertrain that has the most power ever offered in an S-Class.

It’s powered by a 4.0-liter twin-turbo V8 and a rear axle mounted electric motor that generate a combined 791 horsepower and 1,055 pound-feet of torque. That’s enough power to accelerate the big sedan from 0-60 mph in 3.2 seconds. The top speed is limited to 180 mph.

All that power is sent to all four wheels via a nine-speed automatic and an all-wheel drive system. The rear axle steering can adjust the wheels 2.5 degrees.

The plug-in hybrid powertrain gets its power from a 13.1 kWh battery pack that’s mounted above the rear axle. Mercedes-Benz hasn’t announced the EV range, but it probably won’t be much, since the powertrain is designed more for performance than efficiency.

The Mercedes-AMG S 63 E Performance rides on an adaptive air suspension that can lower the sedan by 0.4-inches at speeds above 75 mph. Active roll stabilization has been added to reduce body roll and there’s an aluminum stabilizer under the V8 to stiffen up the sedan. 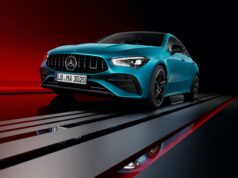 2024 Mercedes-Benz CLA gets a facelift 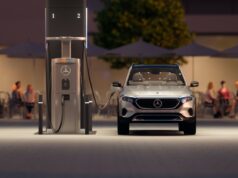 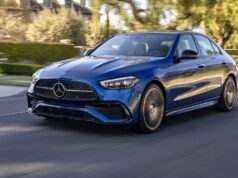