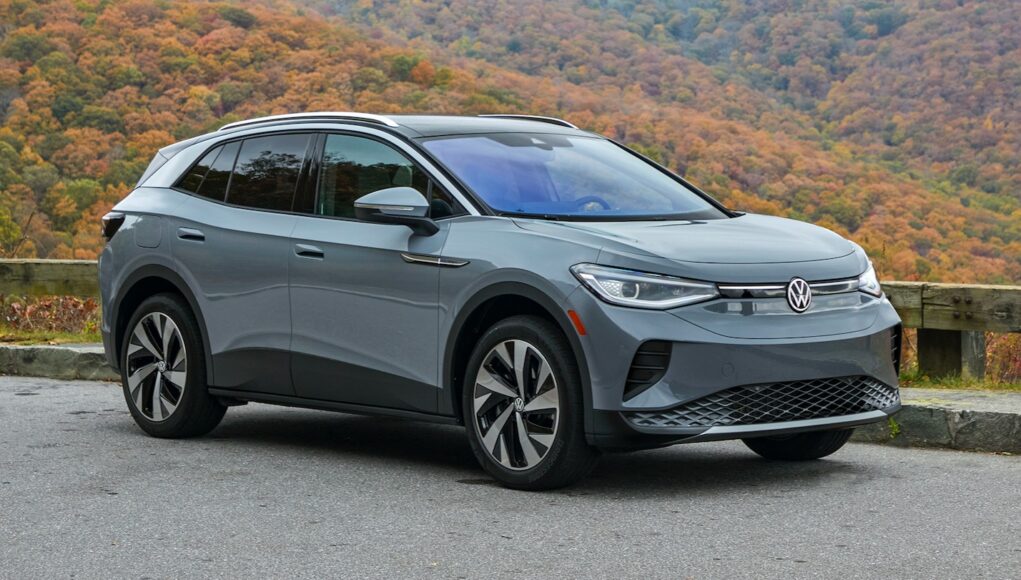 Volkswagen has announced that the 2024 ID.4 electric crossover is getting a new entry-level version that will be powered by a smaller 62-kWh battery pack. That’s a big drop from the EV’s current 82-kWh battery pack.

VW hasn’t announced any other details about the cheaper ID.4, but it’s expected that it will be powered by a single motor at the rear. With the smaller battery pack and a single electric motor, the entry-level version could drop below $40,000.

The new entry-level ID.4 will be built locally at VW’s plant in Chattanooga, Tennessee. 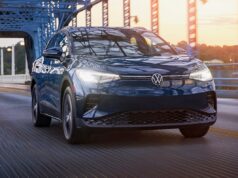 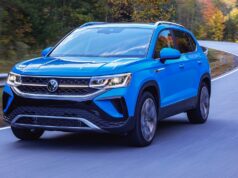