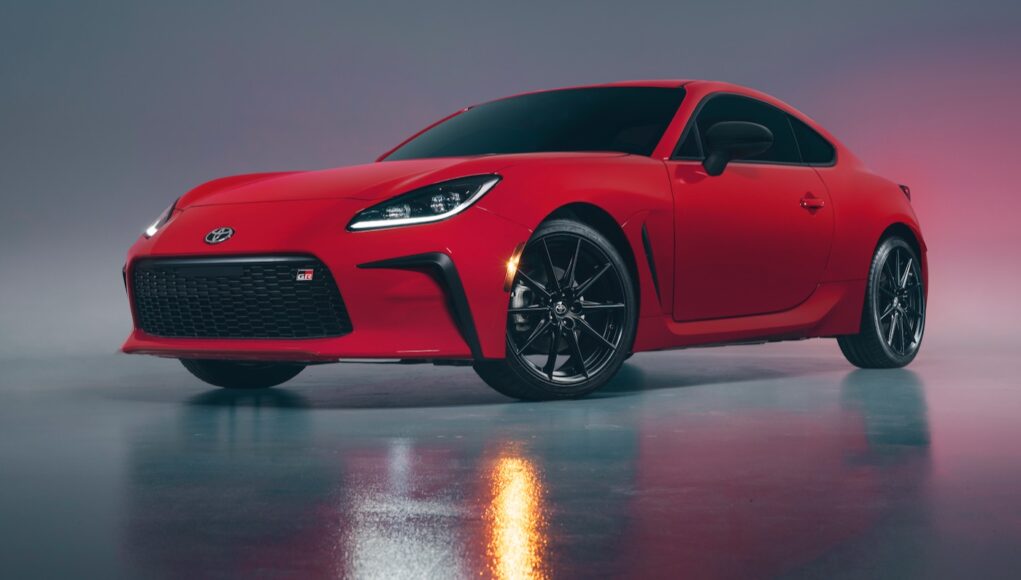 The Scion FR-S/ Toyota 86 debuted in 2013 and to celebrate the 10th anniversary of the 86 sports car, Toyota is reportedly going to introduce a special GR86 10th Anniversary edition model.

According to a post on the New Nissan Z forum, the 2023 GR86 will get a new 10th Anniversary version that will sit at the top of the lineup. The post shares documents from Subaru, that decipher the VINs on the 2023 Subaru BRZ and Toyota GR86. The 10th Anniversary edition will be available with and without the EyeSight driver assistance tech.

Toyota has not made any announcements about the 2023 GR86, so stay tuned.