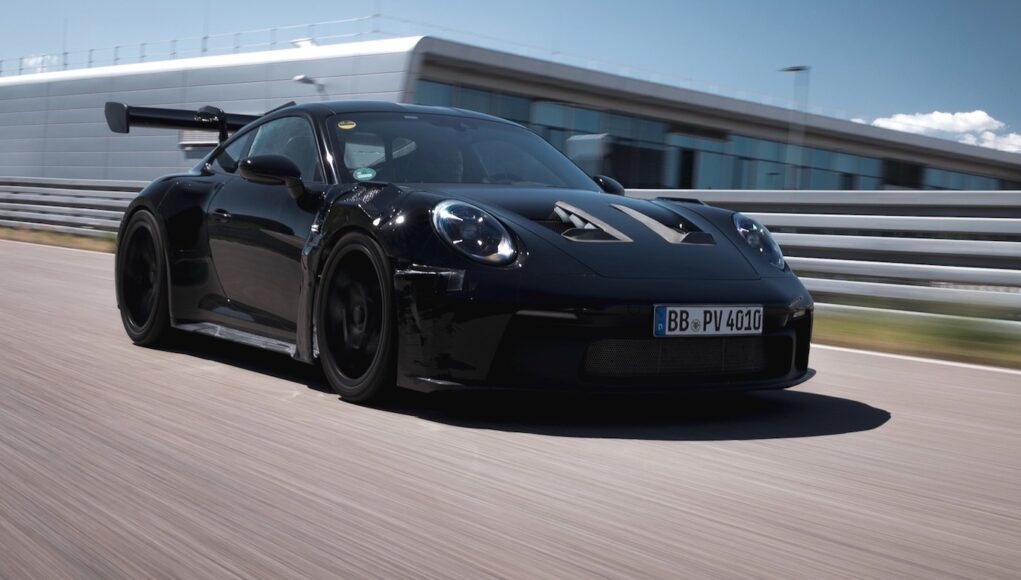 Porsche released this single teaser photo of the new 911 GT3 RS, which features a more aggressive front splitter, vents in the hood and front fenders, side skirts and a larger rear wing. It’s expected that the GT3 RS will be powered by the same 4.0-liter flat-six as the standard GT3, but it might have a bit more power. The standard GT3 has 502 horsepower and 346 pound-feet of torque.

For the GT3 RS, Porsche says that it focused more on aerodynamic and chassis upgrades than extra power. 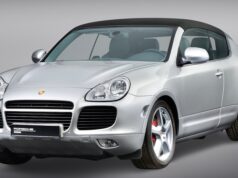 Porsche almost made a Cayenne convertible 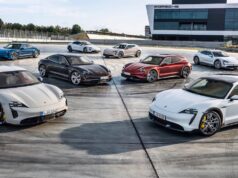 2023 Porsche Taycan gets some updates 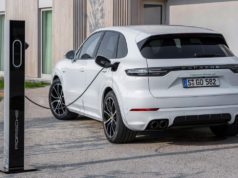