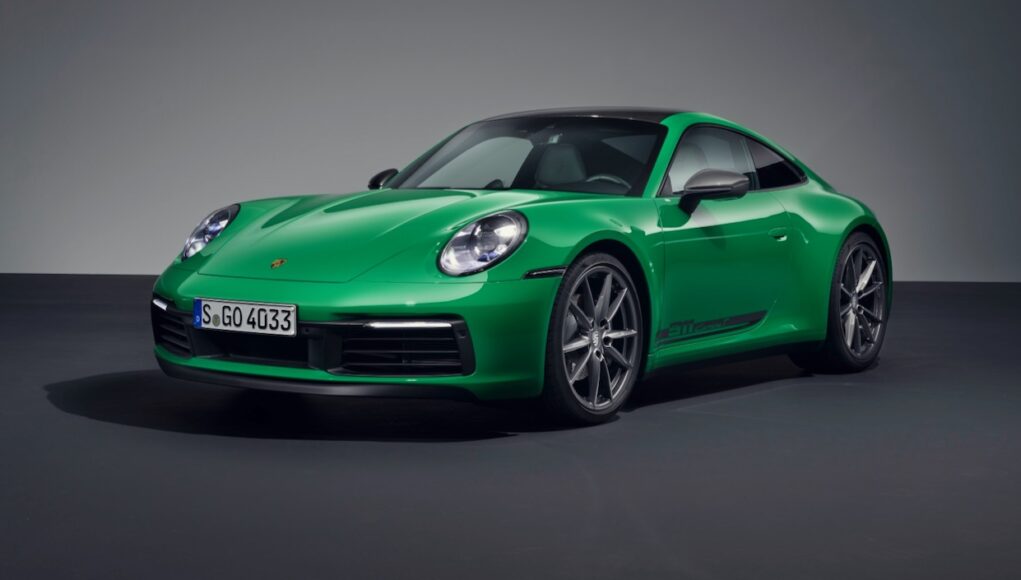 Porsche is bringing back the 911 Carrera T for the 2023 model year and just like before the Carrera T adds extra performance goodies and cuts some weight from the base 911. It’s perfect for buyers that can’t quite swing the higher performance versions, but who want a bit more performance.

The Carrera T also appeals to the “save the manual” fans, since it’s available with a seven-speed manual transmission, while the base 911 is only available with an eight-speed dual-clutch transmission. To drop some pounds, the Carrera T has less sound insulation, thinner glass, no rear seat and a smaller battery. You can still add back in the rear seat and larger battery, if you want. These changes bring the curb weight down to 3,254 pounds – 100 pounds less than a base Carrera.

To amp up the performance, the Carrera T borrows the lower adaptive sport suspension, mechanical limited-slip differential and torque-vectoring from the Carrera S. It also comes standard with the Sport Chrono package, four-way adjustable Sport Seats Plus and the Sport Exhaust System with high-gloss black tailpipes. Some of the options include 18-way Adaptive Sport Seats Plus, lightweight full bucket seats, rear-wheel steering and additional interior leather added to the door armrests and panels, center console and dashboard.

The Carrera T is powered by the same engine as the base 911, which means there’s a twin turbo 3.0-liter inline-six at the rear that generates 379 horsepower and 331 pound-feet of torque. With the standard seven-speed manual transmission, the 911 Carrera T accelerates from 0-60 mph in 4.3 seconds., but with the eight-speed PDK the 0-60 mph time comes in at 3.8 seconds. The top track speed for the Carrera T is 181 mph.

On the outside the Carrera T rides on the S’s staggered 20-inch and 21-inch wheels that are painted in gray to match the mirror covers and the model name side stripes. Inside the gray interior can be spruced up with Slate Grey or Lizard Green seatbelts, stripes on the seat centers in grey or green, decorative stitching, 911 logos in the headrests and floor mats with logos and stitching in green or grey. 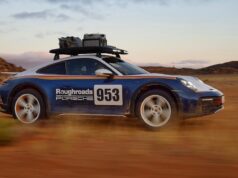 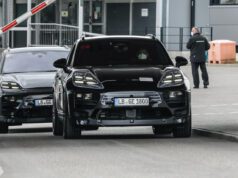 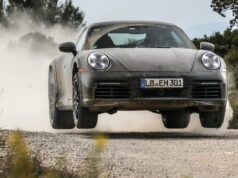