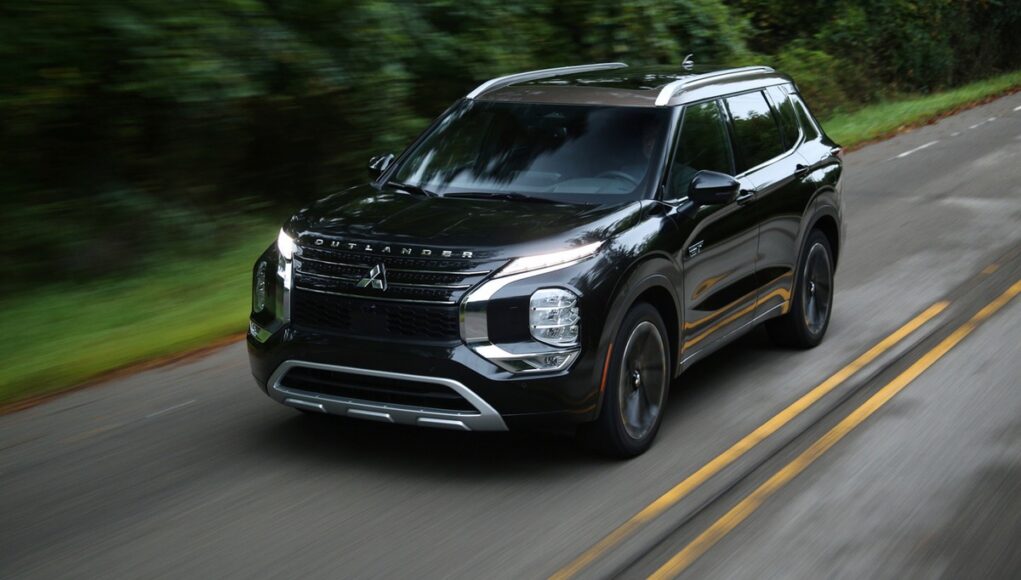 Mitsubishi recently celebrated its 40th anniversary of selling vehicles in the United States. To celebrate the big anniversary, Mitsubishi is introducing special edition versions of the 2023 Outlander and Outlander plug-in hybrid models.

The 40th Anniversary Outlander is painted in black with a bronze roof. The exterior also gets 40th anniversary badges, an illuminated grille, door scuff plates, a rear bumper protector, and a chrome Outlander hood emblem. 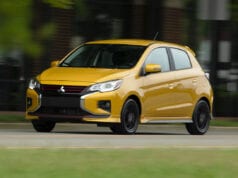 Mitsubishi Mirage discontinued in Japan, but what about North America? 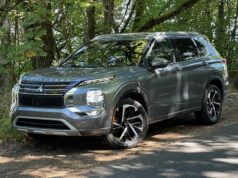 2022 Mitsubishi Outlander Review: A face a mother could love