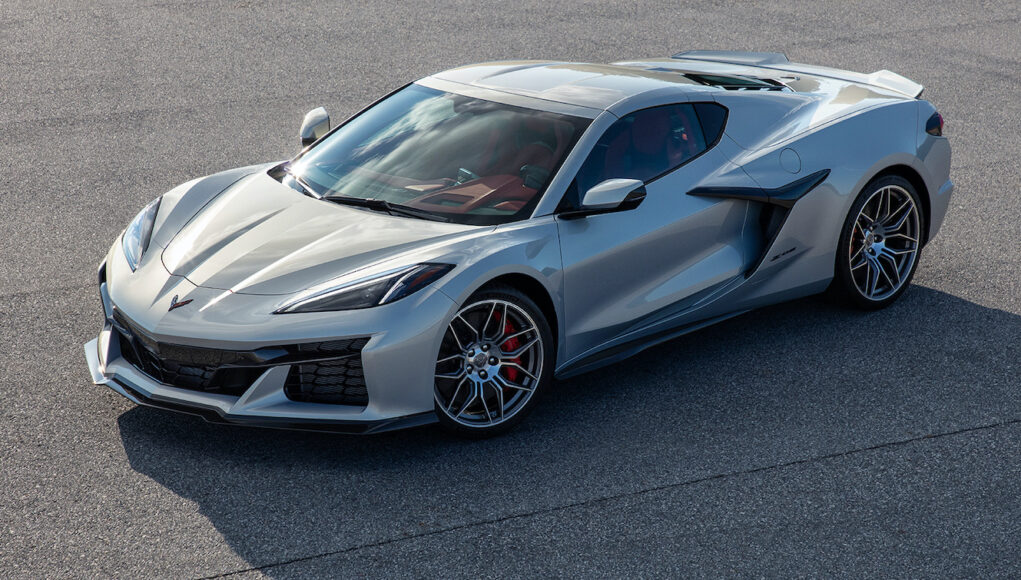 What we have here is our first official look at the 2023 Chevy Corvette Z06, which will officially debut on October 26.

Chevy has released the first photo of the new Corvette Z06, which reveals some of the changes, like a more aggressive front fascia. We still don’t know what will power the 2023 Corvette Z06, but it is expected to get a 5.5-liter flat-plane crank V8. If the reports are accurate we can expect around 650 horsepower and 600 pound-feet of torque.

We’ll have more details next month.