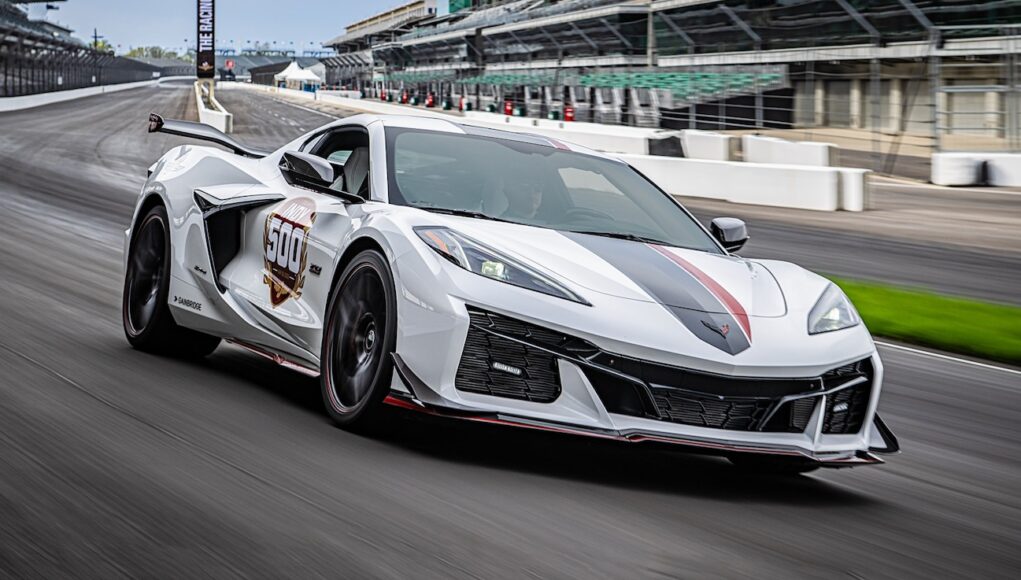 Chevy has announced that the 2023 Corvette Z06 70th Anniversary Edition will serve as the official pace car of the 106th Indianapolis 500, which takes place on May 29. The pace car will be driven by former Indycar Series driver and team owner Sarah Fisher.

“The Chevrolet Team is proud to pace the Indianapolis 500 for the 33rd time, while celebrating 70 years of Corvette,” said Steve Majoros, vice president of Chevrolet Marketing. 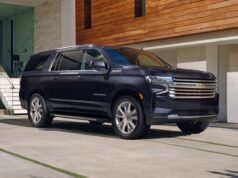 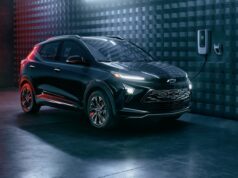