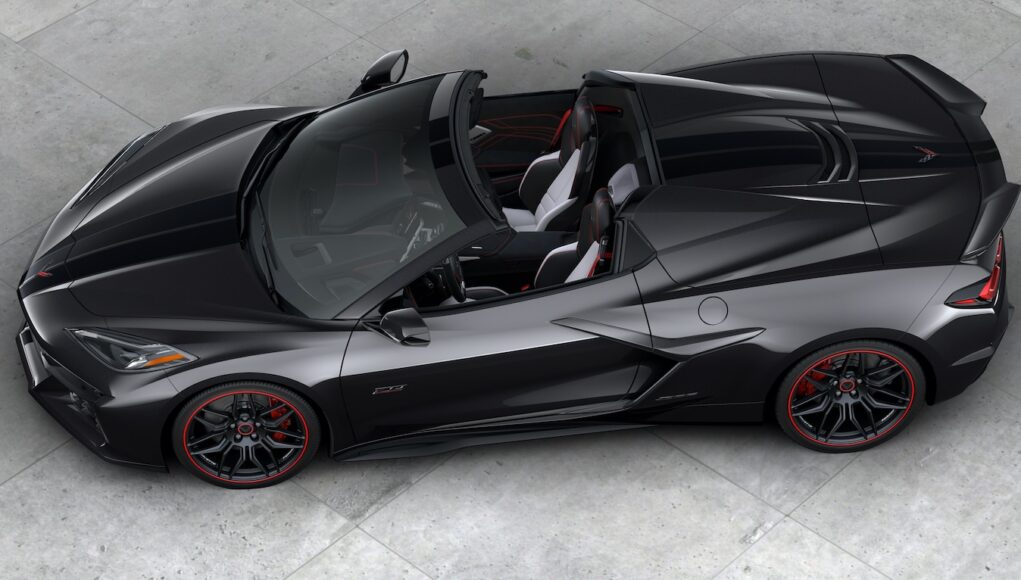 All 2023 Corvette models not equipped with the package, will get a commemorative 70th anniversary interior plaque located on the center speaker grille and a graphic imprinted on the lower rear window.