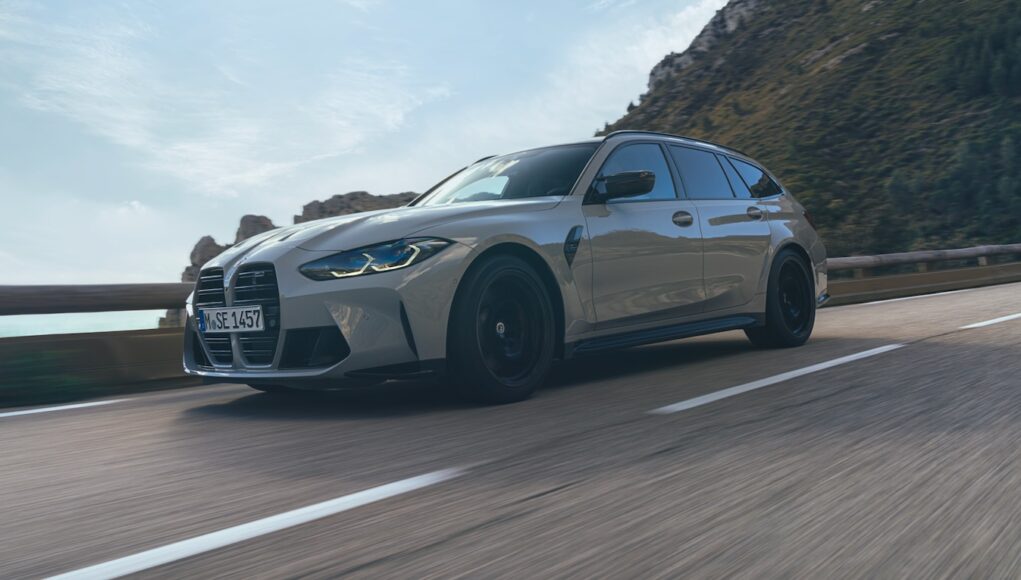 Wagon fans have been asking for a M3 wagon for years and now finally 36 years since the first M3 debuted, BMW has unveiled the 2023 M3 Touring. The only sad part here is that M3 Touring isn’t going to be offered in China or North America.

The M3 Touring is only available in the Competition trim, which is powered by a turbocharged 3.0-liter inline-six engine with 503 horsepower. The engine is mated to an eight-speed M Steptronic transmission and XDrive all-wheel drive. BMW says that the M3 Touring can accelerate from 0-62 mph in 3.6 seconds and a top speed of 174 mph with the optional M Driver’s package. Without the optional package, the M3 Touring tops out at 155 mph.

The M3 Touring is quite bigger than the standard 3 Series Touring, since it’s 3.3 inches longer and 3 inches wider. The increased footprint was needed to fit the M-specific rear axle. The M3 Touring weighs almost 200 pounds more than the M3 sedan, but the good news is that there’s up to 53.3 cubic feet of cargo space with the rear seats folded – hello versatility.

Inside the M3 Touring gets a curved display that combines the 12.3-inch gauge cluster and 14.9-inch infotainment system. This set up is unique to the wagon.

Deliveries of the 2023 BMW M3 Touring are slated to being this fall in Germany and the UK, which will then be followed by other markets in Asia and Europe. 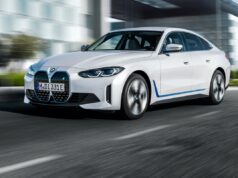 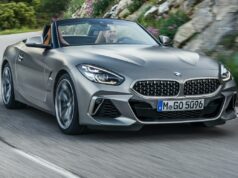 BMW Z4 M40i is reportedly getting a manual transmission