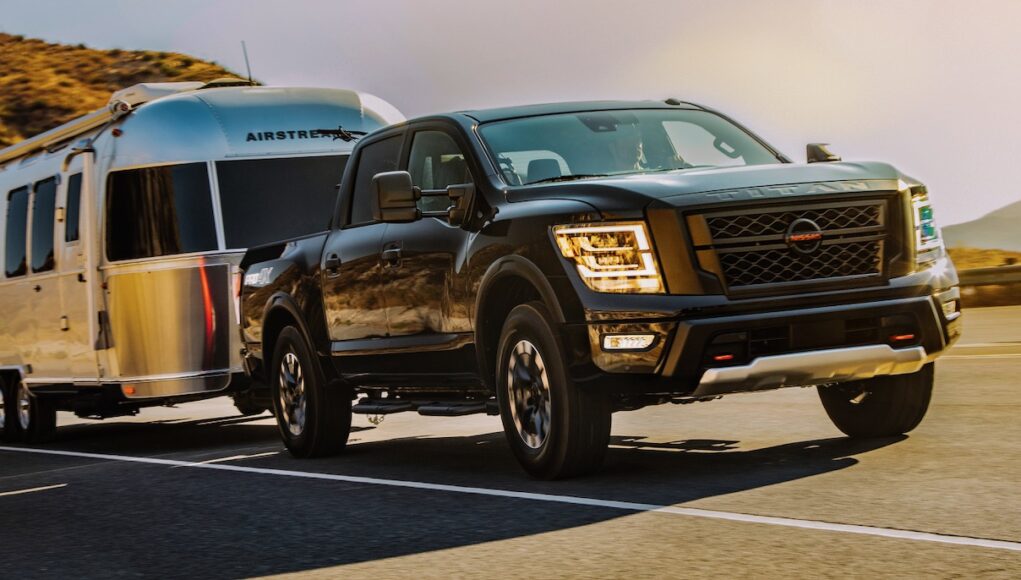 There have been rumors that Nissan is going to eventually kill off the Titan full-size pickup. Nissan hasn’t made any announcements about the future of the Titan, but it has already disappeared from Canada and last year Nissan only sold 27,406 units. We don’t know what the future holds for the Titan, but for now it’s still available. Nissan has announced the pricing for the 2022 Titan, which starts at $39,705, including destination.

The Titan is available in King Cab and Crew Cab configurations and every version is powered by the same 5.6-liter V8 with 400 horsepower and 413 pound-feet of torque. The Crew Cab model now starts at $41,475, making its entry price more expensive than its full size rivals, like the Chevy Silverado and Ford F-150.