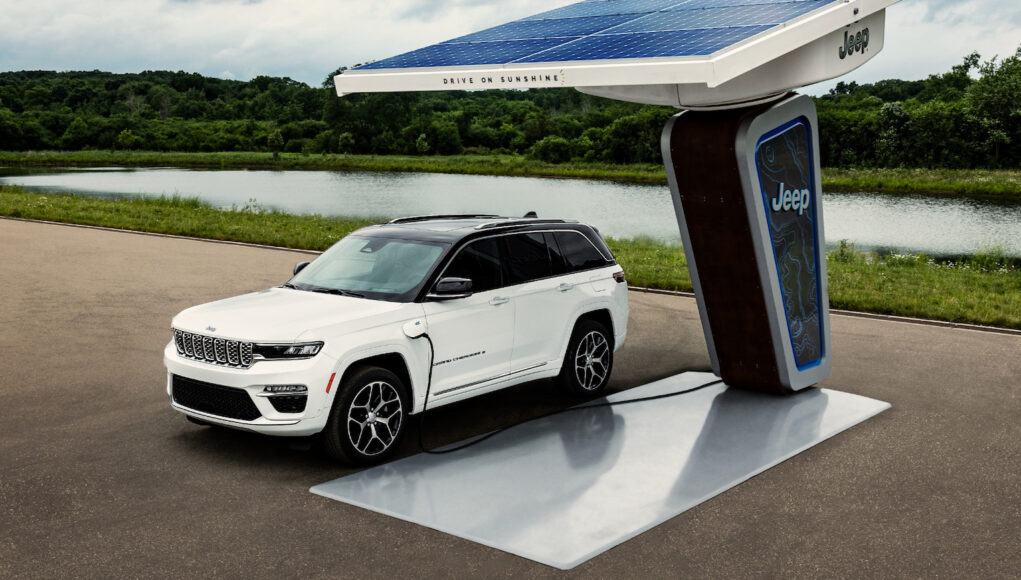 Jeep has announced that it will reveal the 2022 Jeep Grand Cherokee on September 29. We’ve already seen the Grand Cherokee 4xe plug-in hybrid, but the entire lineup will debut next week.