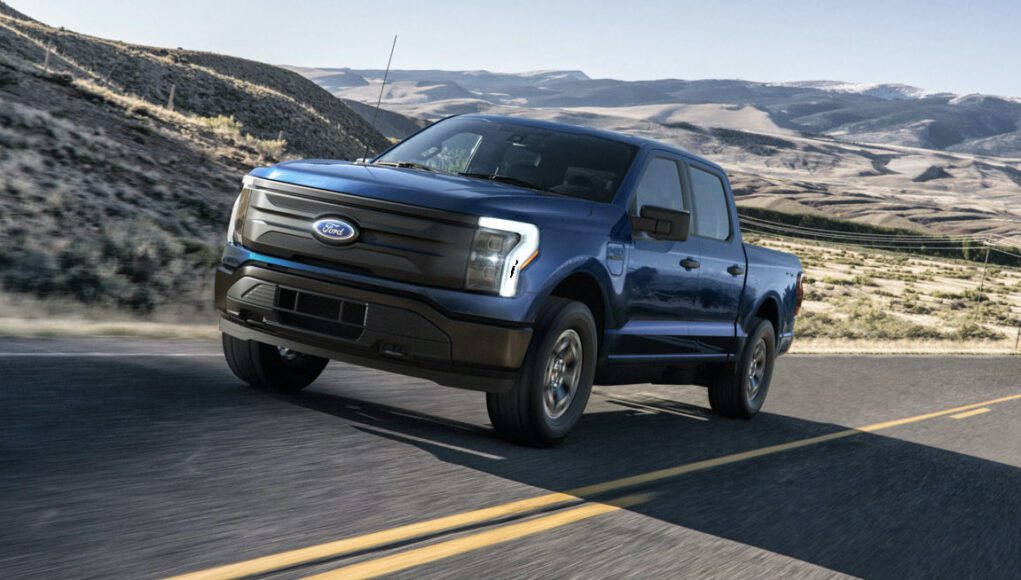 Ford already announced that the Lightning Pro will start at $39,974, which is much cheaper than the next trim up, the XLT, which starts at $52,974.

Although it’s price is significantly cheaper, you still get a lot with the Pro. It’s powered by the same powertrain as the other Lightning trim levels. The standard-range battery version has 230 miles of range, 426 horsepower and 775 pound-feet of torque. The extended-range version has 300 miles of range and 563 hp and 775 lb-ft.

Inside the Lightning Pro comes standard with vinyl seats, a 12-inch infotainment system and the Co-Pilot360 2.0 driver assistance tech. A 32-amp mobile charger is standard, while the extended-range gets an 80-amp charger. It also comes standard with the 2.6 kW Pro Power Onboard system.