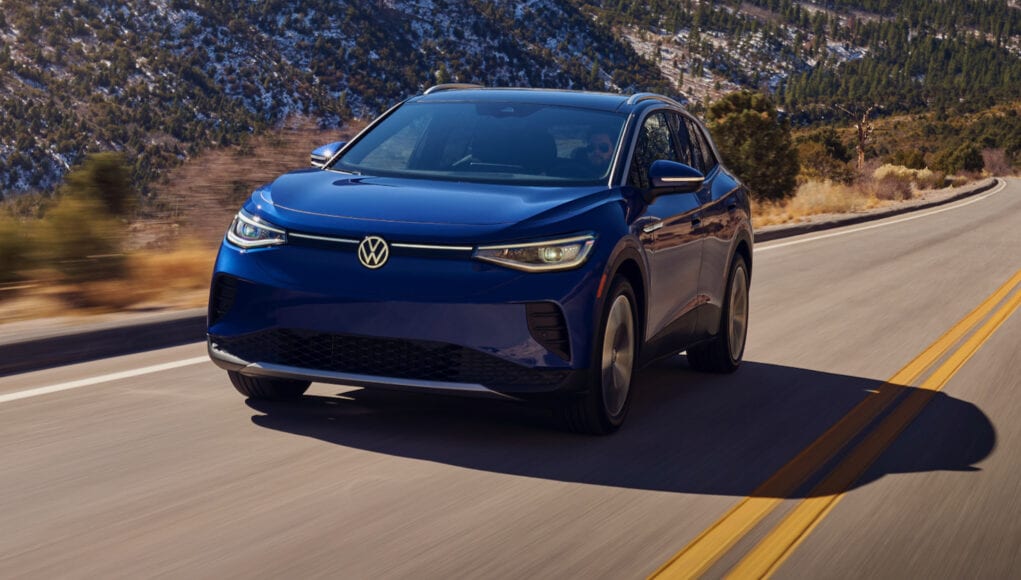 Volkswagen has announced that after a second round of testing, the 2021 ID.4 electric SUV now has an EPA-certified driving range of 260 miles, which is up from the previous 250 mile estimate.

The EPA estimate was originally applies to the Pro S and 1st Edition versions of the ID.4 and now the EPA says that the Pro version has a 10 mile longer driving range.