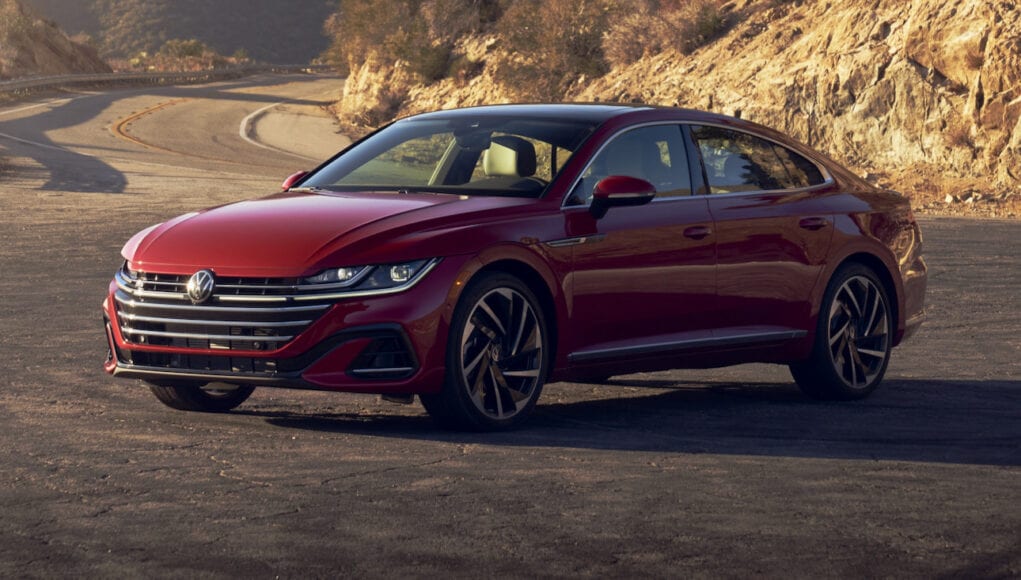 Volkswagen has announced that the 2021 Arteon has received the Top Safety Pick award from the Insurance Institute for Highway Safety. That’s great news, but the not so great news is that it missed the higher Top Safety Pick Plus award.

Now the reason why the VW Arteon didn’t get the Top Safety Pick Plus award is because the IIHS says that a all of a vehicle’s available headlights have to receive a good or acceptable rating. Only the Arteon’s LED projectors that come on the SEL R-Line and SEL Premium R-Line received a good rating, while the standard base headlights on the SE were rated as poor.