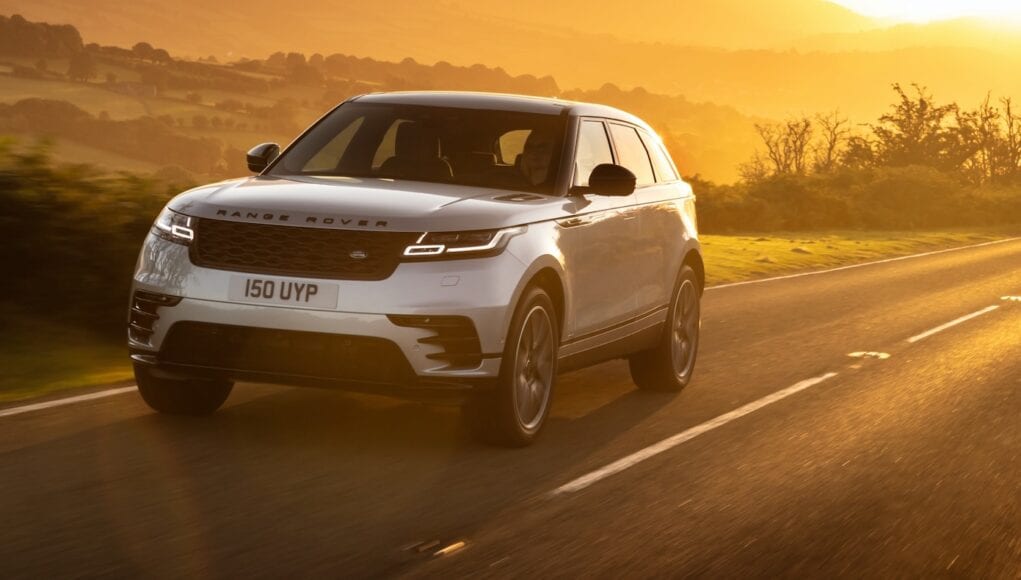 Land Rover has announced the updates to the 2021 Range Rover Velar, which gets several tech upgrades and new mild hybrid engines.

Under the hood the Velar is available with three engine options. The base is a 2.0-liter turbocharged four-cylinder with 247 horsepower. There are two new 3.0-liter six-cylinder mild hybrid engines with either 335 hp or 395 hp. The most powerful P400 model accelerates from 0-60 mph in 5.2 seconds.

Inside the Velar gets Land Rover‘s new Pivi Pro infotainment system, which now has Spotify integrated into the system for the first time. The interior is also quieter thanks to the addition of Active Road Noise Cancellation.

In front of the driver there’s a new steering wheel and a new drive selector replaces the rotary gear selector. Lastly there interior also gets a new Cabin Air Filtration system. A new second-generation wearable Activity Key is also available that replaces the traditional key fob.

On the safety front, the 2021 Velar gets a new 3D surround camera system.