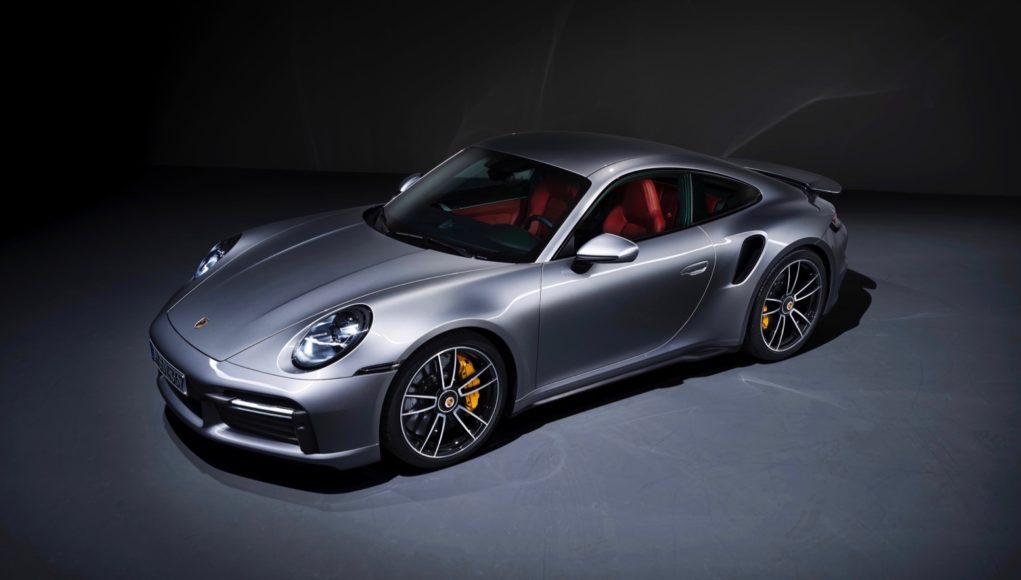 Porsche has officially unveiled the 2021 Porsche 911 Turbo S, which now holds the title as the most powerful and quickest 911 yet.

The 2021 911 Turbo S is powered by an updated version of the twin-turbocharged 3.8-liter flat-six, which now generates 640 horsepower in either the coupe or cabriolet. That’s a nice bump up from the previous engine that generated 580 horsepower. The torque rating has also increased from 553 lb-ft. to 590 lb-ft. The six-cylinder engine is mated to an eight-speed PDK transmission and all that power is sent to all four wheels.