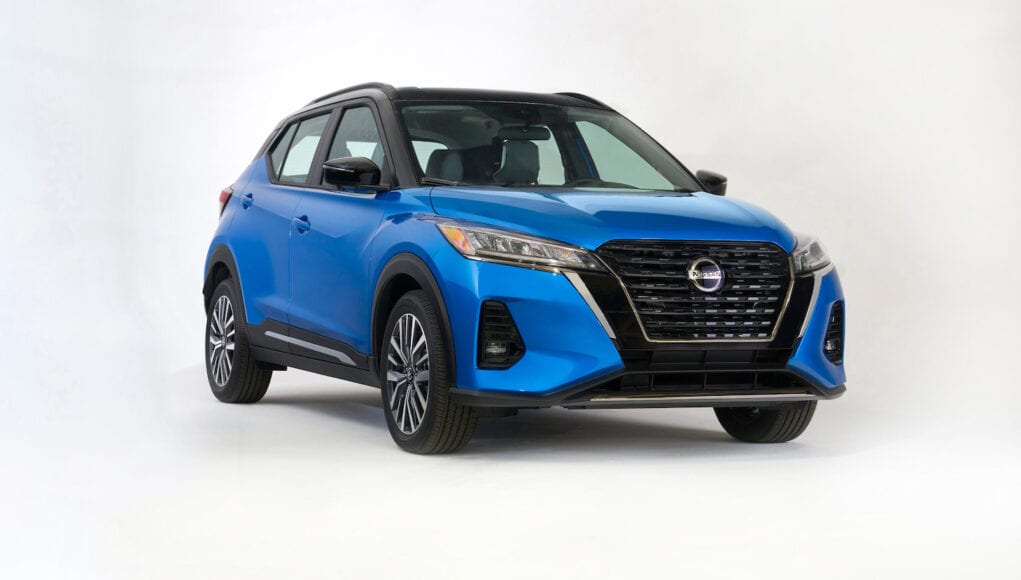 The 2021 Nissan Kicks has received a nice facelift and now Nissan has revealed the starting price for the small crossover. The pricing for the base S version starts at $20,595, including the destination charge.