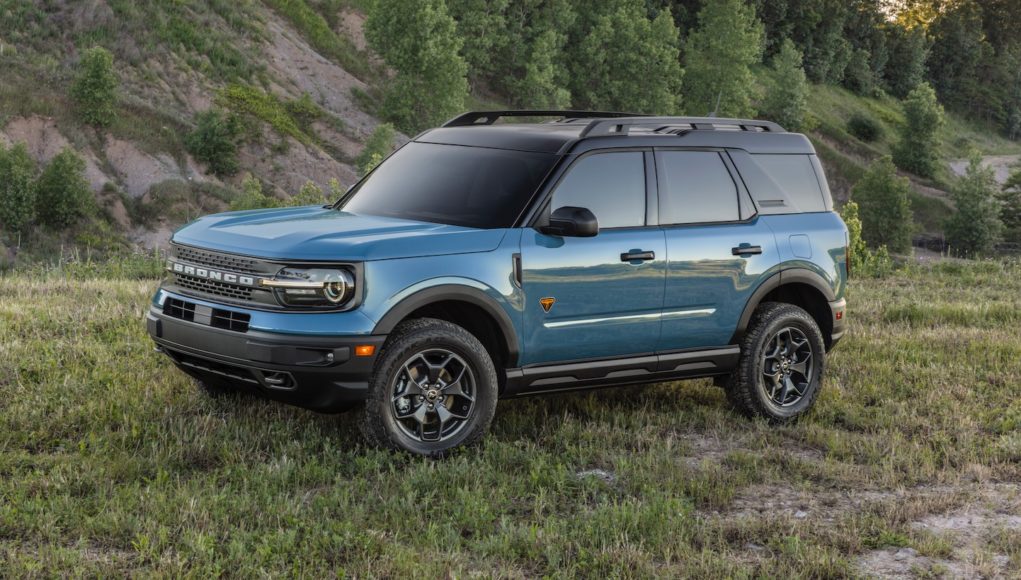 The EPA hasn’t officially announced the fuel economy specs for the 2021 Ford Bronco Sport, but a quick search on Ford’s website has revealed all the specs.

As expected, the Bronco Sport is less fuel efficient than the sleeker Ford Escape, which it shares its platform with.