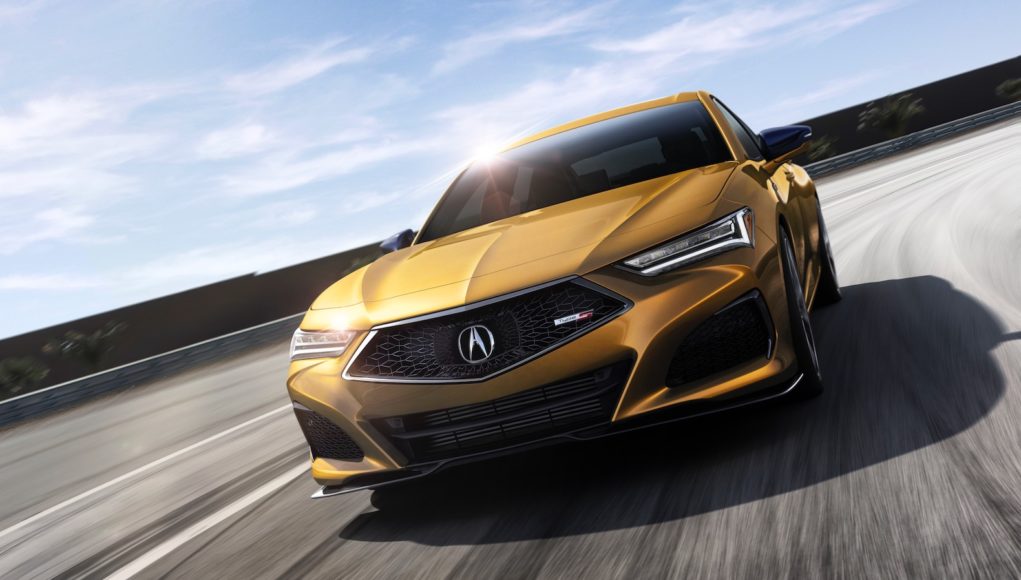 The V6 is mated to a 10-speed automatic transmission and the TLX Type S comes standard with the rear-biased Super Handling All-Wheel Drive system (SH-AWD). Under normal conditions, 70 percent of the torque is sent to the rear wheels.

If this is too much for you, the standard TLX is powered by a 2.0-liter turbocharged four-cylinder engine with 272 horsepower and 280 pound-feet.

The 2021 Acura TLX arrives this fall, but you’ll have to wait until next spring to get the TLX Type S.