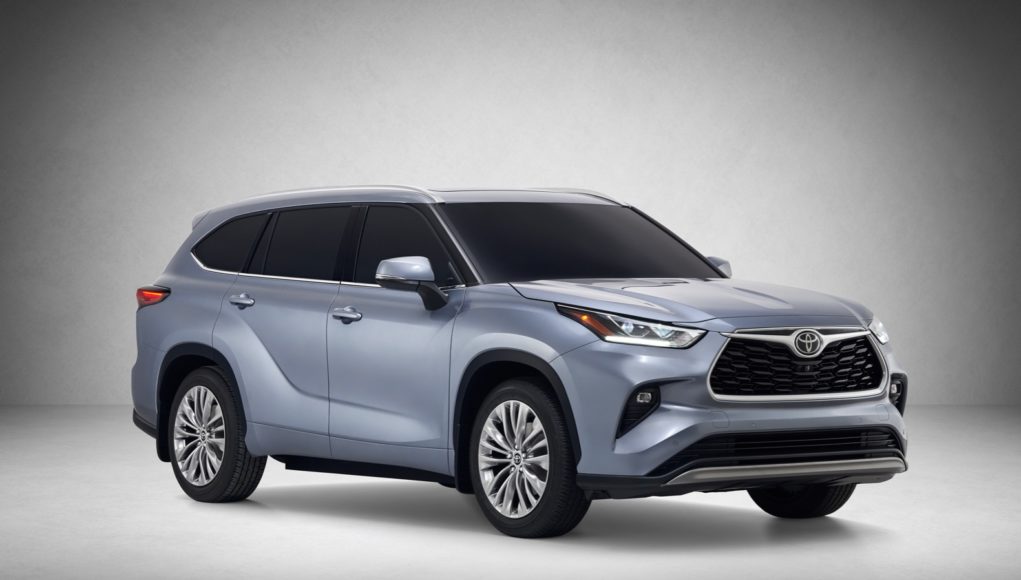 The 2020 Toyota Highlander has received the second highest safety rating from the Insurance Institute for Highway Safety, the Top Safety Pick award. The IIHS is quick to point out that it only receives the award when its equipped with specific headlights, but the Highlander’s headlights also made it miss out on the higher Top Safety Pick+ rating.

The 2020 Highlander received a good rating in all six of the tests and its front crash prevention system earned a superior rating.