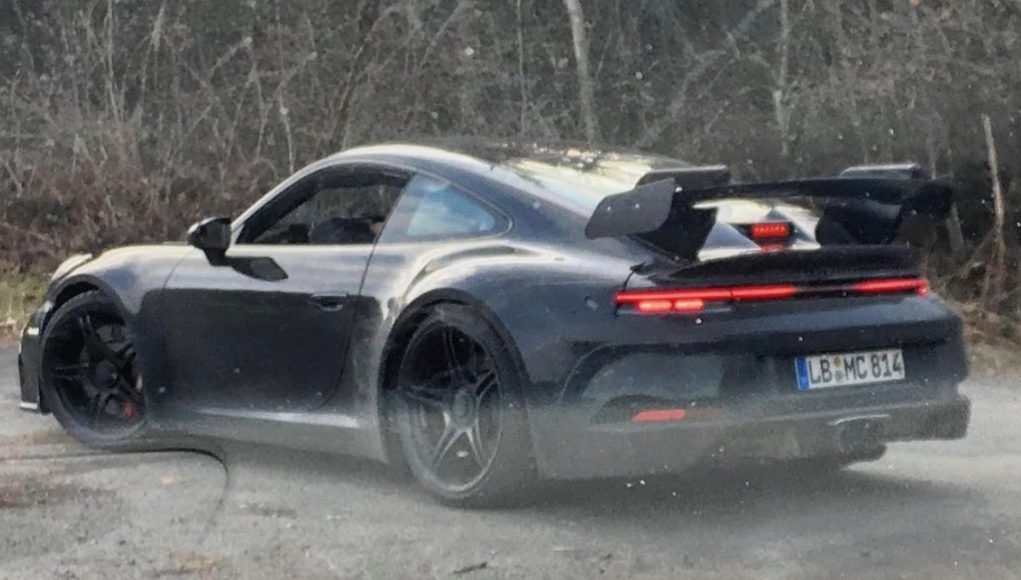 What we have here might be an early look at the next-generation Porsche 911 GT3 RS. Instagram user dalomas, who’s actual name is, Dale Lomas, posted this photo.

The prototype we see here was likely caught at the Nürburgring Nordschleife, since Dale Lomas actually works at the track as a driver of the “Race Taxi” which offers fans hot lap experiences around the track.

In this photo we can see that the 992-generation 911 GT3 RS will get widened fenders, a raised wing and even different taillights compared to the rest of the new 911 lineup. It’s also been reported that the 2020 911 GT3 RS will be powered by a naturally-aspirated 4.0L flat-six.