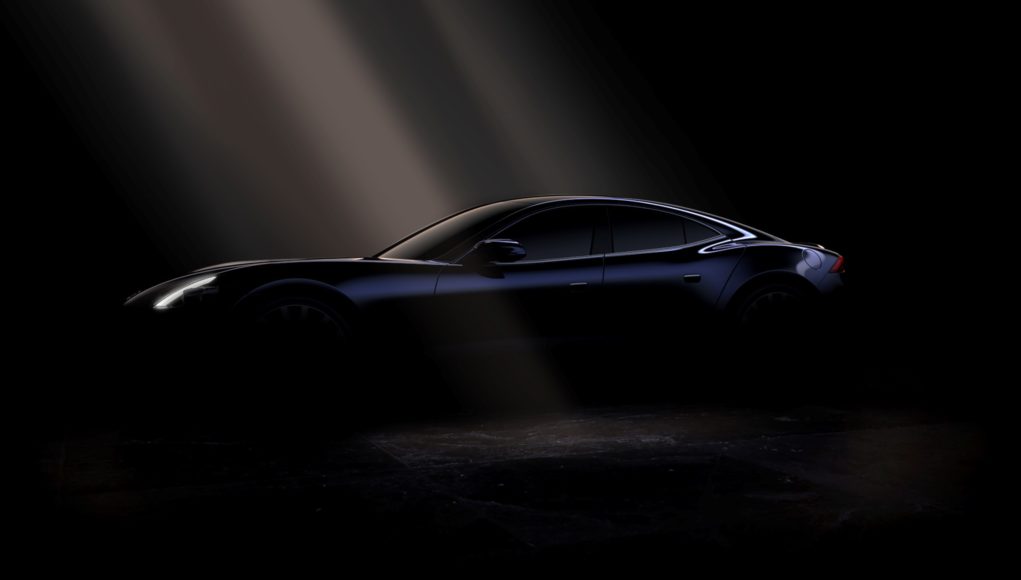 Karma is going to reveal the 2020 Karma Revero this month at the Shanghai Motor Show, but it’s just announced what will power it. The 2020 Revero will use a turbocharged BMW three-cylinder engine to power the Revero’s electric generator.

Karma has also revealed that the 2020 Revero will also feature a lithium-ion battery pack and a new, transversely mounted, twin-motor rear drive module. The new powertrain will give the Revero a 0-60 mph time of only 4.5 seconds, nearly a full second faster.

“We created a world-class electric vehicle drive system that delivers the performance and packaging requirements of the new Revero,” stated Bob Kruse, Karma’s Chief Technology Officer. “Alongside a series of other technological advancements, the new 2020 Revero is as fast as it looks.”

The 2020 Karma Revero will arrive in the second half of this year. In addition to the 2020 Revero, Karma will also reveal the Pininfarina-designed concept car and the new Vision concept car in Shanghai.