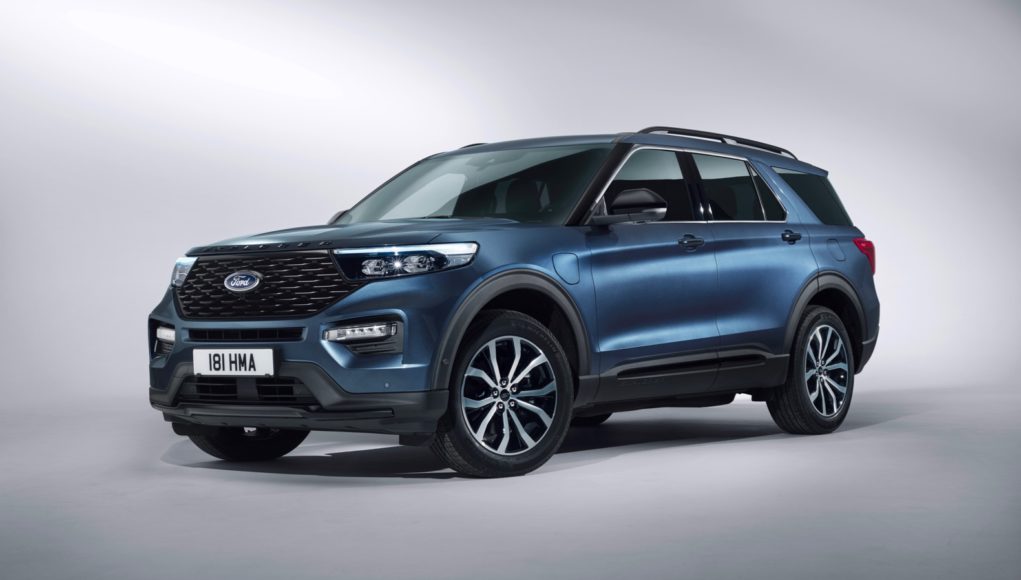 In addition to the 2020 Ford Escape, Ford has also unveiled the European version of the 2020 Explorer Plug-in Hybrid. Ford hasn’t announced when the plug-in hybrid version of the new Explorer will go on sale in the US, but it will arrive in Europe this fall.

Drivers have the ability to choose when they want to use the electric driving range via four driving modes: EV Auto, EV Now, EV Later and EV Charge. The Explorer Plug-in Hybrid can also tow up to 5,512 pounds.

In Europe the Explorer Plug-in Hybrid will be offered in two trim levels: ST-Line and Platinum.