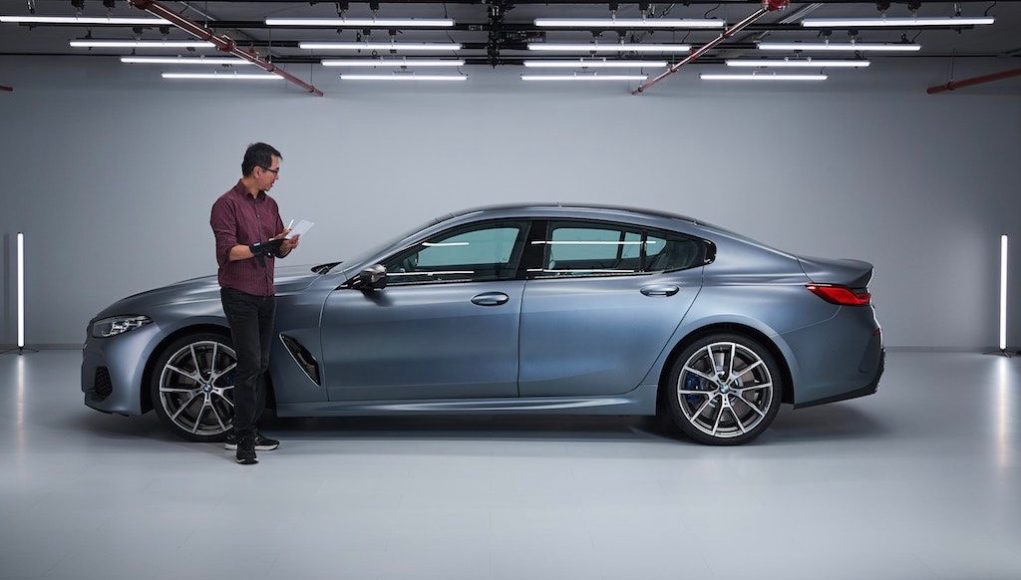 Under the hood we can expect the 8 Series Gran Coupe to get the same engines as the other 8 Series models, while means buyers in Europe can opt for a 3.0L six-cylinder diesel engine. If you prefer a V8, there’s the 4.4L V8 with 523 horsepower and 553 lb-ft. of torque. An M8 Gran Coupe is also expected.