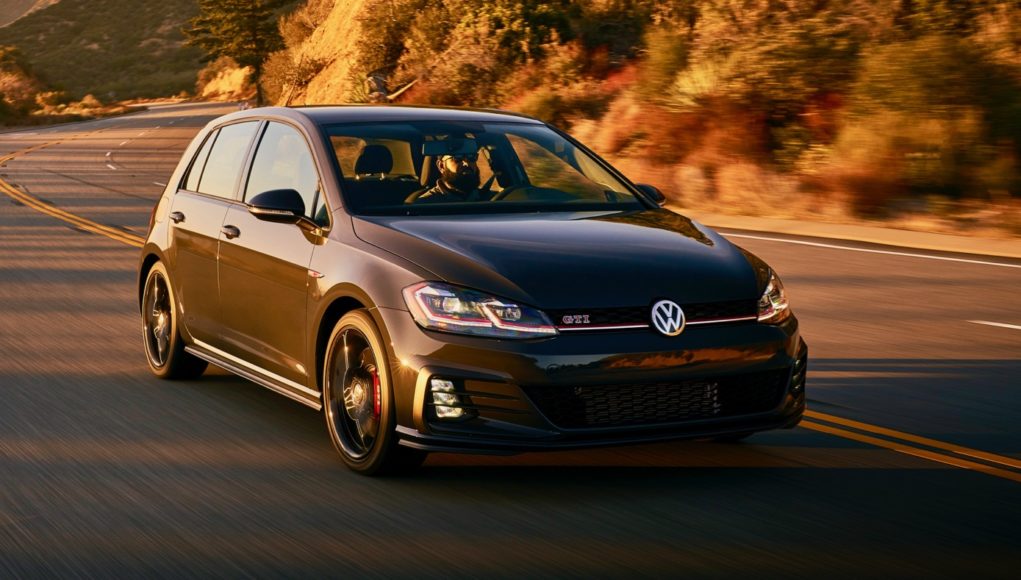 The Insurance Institute for Highway Safety (IIHS) has announced that the 2019 VW GTI has received its Top Safety Pick award.

The 2019 GTI earned good ratings in the five crashworthiness tests and an acceptable rating in the passenger-side small overlap crash test. Its also received a superior rating for front crash prevention when equipped with available Forward Collision Warning and Autonomous Emergency Braking with Pedestrian Monitoring. Lastly the LED headlights that come standard on the SE, Rabbit Edition and Autobahn trim levels received an acceptable rating. The base headlights were rated as poor.