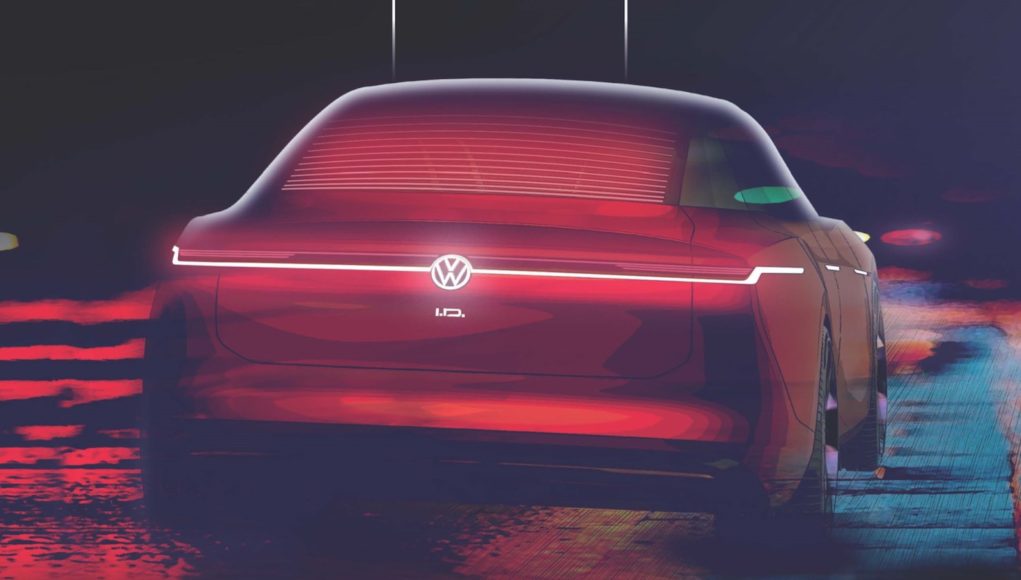 Volkswagen is going to reveal a new electric I.D. concept vehicle next month as part of its new exhibit at the Petersen Automotive Museum, called “’Building an Electric Future.”

“’Building an Electric Future’ gives a behind the scenes look at making the new age of electric and autonomous mobility happen,” said Klaus Bischoff, Executive Director of Volkswagen Design. “It shows varying perspectives from the point of view of the designer, the manufacturer, and the consumer. There’s no better opportunity to start this amazing exhibit than with the world premiere of our newest member of the ID. family.”

The new exhibit will feature five rooms that showcase how Volkswagen’s modular electric drive matrix, or MEB platform, was engineered, the variety of models that will be built, the uniquely flexible nature of the platform and how the vehicles will be assembled. The final room of the exhibit will give visitors an inside look at an ID. concept vehicle and focus on the interior and technology features.

VW will also reveal the new I.D. concept vehicle on Tuesday, November 19 and the exhibit will open the following day on November 20.