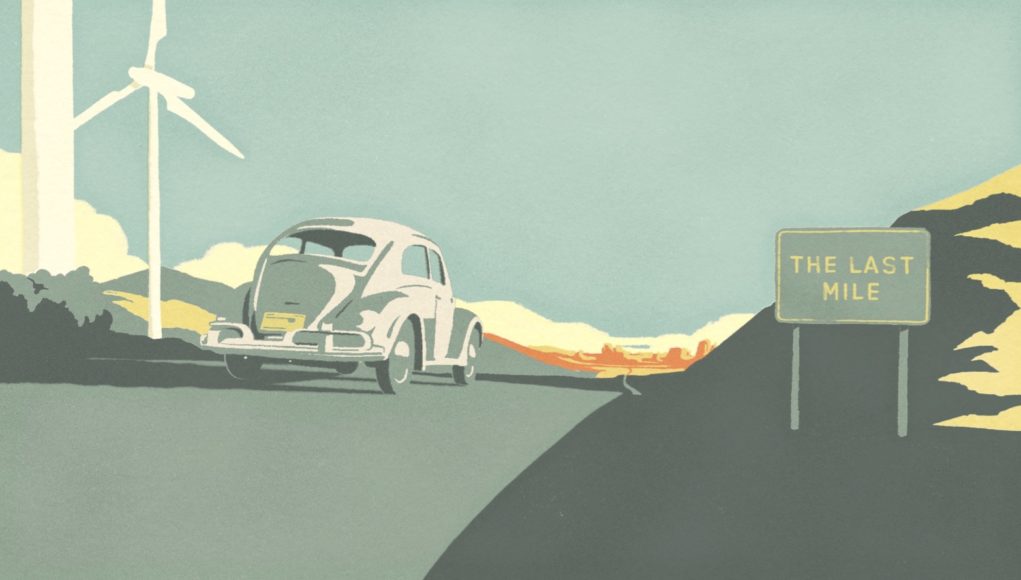 The last Volkswagen Beetle rolled off the line this summer and now VW is giving the Beetle a proper send off with the animated short film, “The Last Mile.”

The film details the story of a boy whose major life events—from childhood to elderly age—are shaped and influenced by the presence of a Volkswagen Beetle. The film also contains many pop culture references such as cameos from Kevin Bacon’s character in Footloose and artist Andy Warhol. A rendition of “Let it Be”, performed by the Pro Musica Youth Chorus serves as the soundtrack of the animation.

At the end the short film ends with a hint at Volkswagen’s electrified future.

“The Beetle is easily one of the most recognizable cars in the history of automobiles,” said Saad Chehab, senior vice president, VW brand marketing. “Honoring it properly required a medium with just as much versatility and universal appeal as the car itself. While we chose the classic Beetle as the star of the animation, additional campaign components in Times Square honor the latter two generations of cars and their place and presence in American culture.”