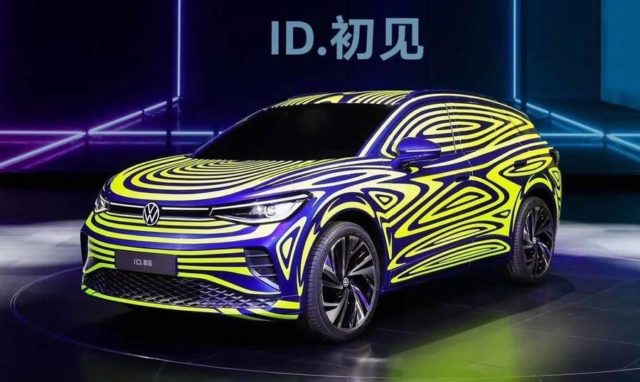 While Volkswagen has already unveiled the ID 3 electric hatchback, the sad news is that VW has no plans to bring it to the US. The good news is that it does plan to sell its ID 4 electric SUV here and it’s being reported that we’ll get to see it debut in April at the 2020 New York Auto Show.

Autocar is reporting that the VW ID 4 will debut in New York, although earlier reports claimed that we’d see it debut next month at the Chicago Auto Show. Either way, the ID 4 is the first of several electric vehicles that VW plans to sell in the US. VW has released teasers of the ID 4.

The publication also claims that VW is working on a second electric crossover, which will be called the ID 5. It will share its DNA with the ID 4, but it will be positioned as more coupe-like crossover with a sleeker roofline.

When the ID does arrive in the US, it’s pricing is said to start around $33,000 before any tax incentives.