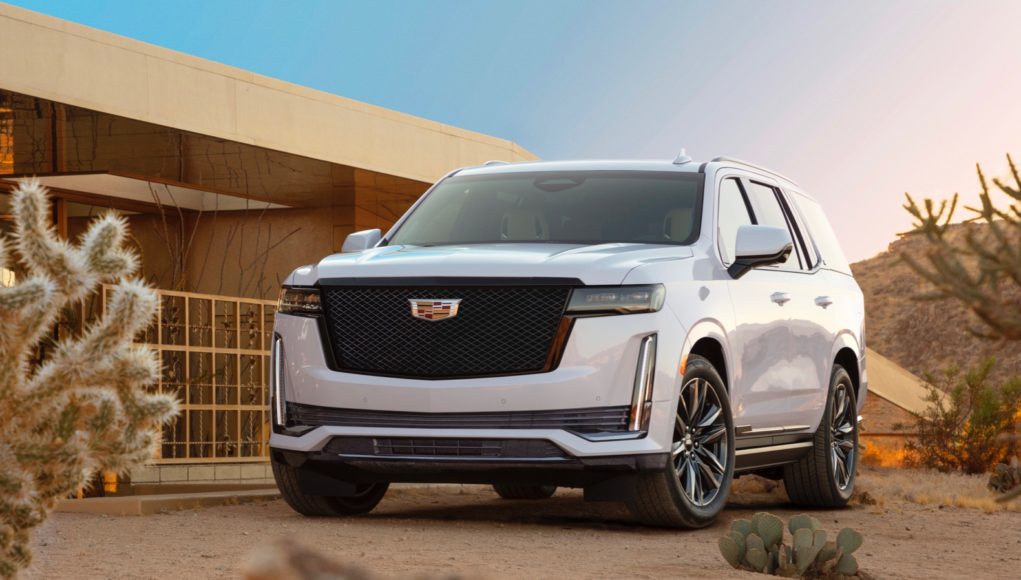 The EPA has released the MPG specs for the V8-powered 2021 Cadillac Escalade. The big three row SUV is definitely thirsty with the rear-wheel drive Escalade getting a 17 mpg combined rating, which is actually the same as the 2020 model. A closer look at the specs does reveal some changes though.

The EPA has not released the specs for the new diesel-powered Escalade.