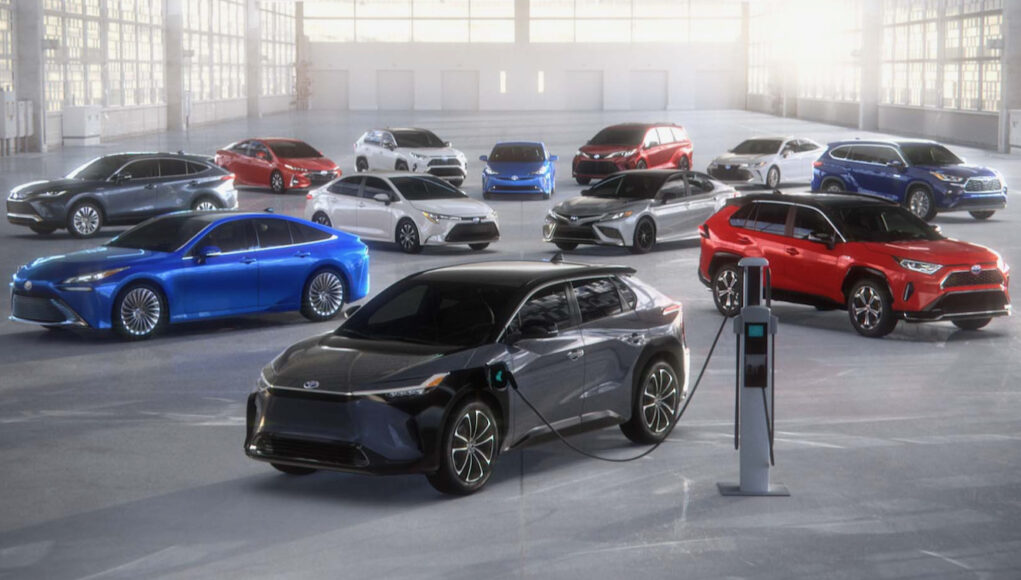 Toyota has announced that it will soon break ground on a new plant in the United States, which will build batteries for its electrified vehicles. Toyota plans to invest $3.4 billion in batteries through 2030.

As part of the plan, Toyota will establish a new company and build an automotive battery plant together with Toyota Tsusho in the US. Toyota plans to have the plant up and running in 2025.