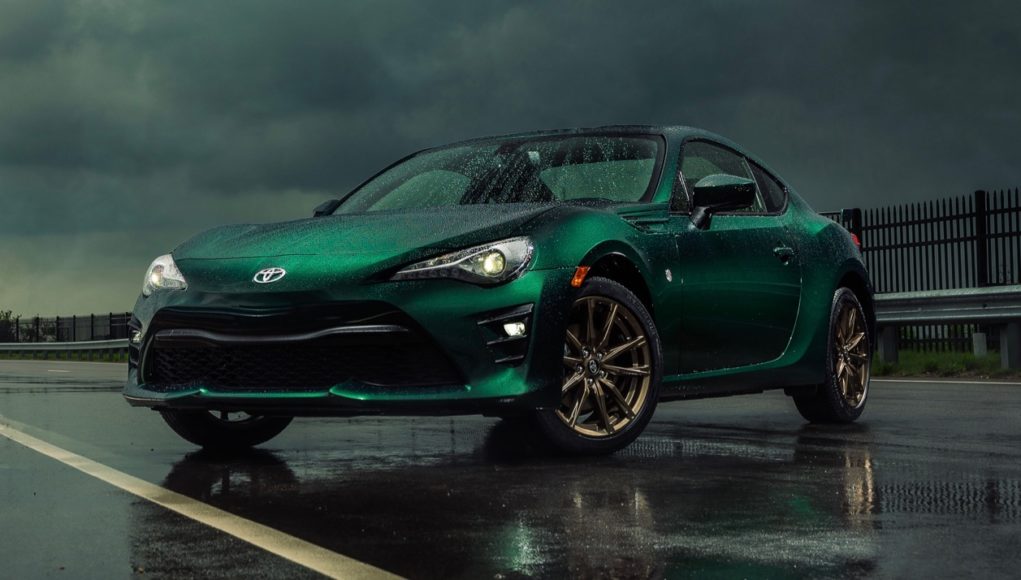 Autocar is reporting that Toyota has decided to change the name of the next-generation 86 to bring it in line with the rest of its Gazoo Racing sports car lineup, which includes the GR Supra and the GR Yaris.

It’s also being reported that the GR86 and next-generation BRZ will switch to Toyota’s TNGA platform. Under the hood both rear-wheel drive coupes will again get a Subaru boxer engine, but reports claim that the existing 2.0-liter four-cylinder will be swapped out with the brand’s turbocharged 2.4-liter engine that’s currently available in the Ascent and Legacy models.

In the US, the 2.4-liter engine generates 260 horsepower in the Ascent, which would be a nice horsepower bump from the current 205-hp engine.

Inside we can also expect both coupes to get upgraded interiors with higher quality materials and better tech features.

Toyota has yet to confirm when the GR86 will arrive.