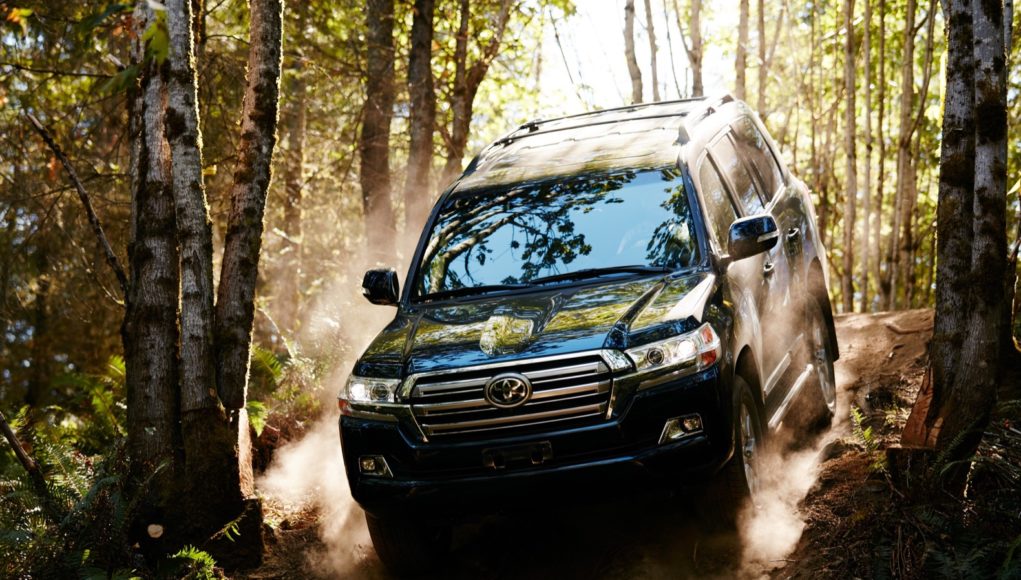 We’ve been wondering what Toyota has planned for the iconic Land Cruiser, since the current generation originally debuted back in 2008. Toyota has given the Land Cruiser some updates over the years, but it’s definitely showing its age. Well a new report claims that the next-generation Land Cruiser is going to debut in August.

If you have been paying attention to the Land Cruiser in the US, you’ll know that it’s only available with a 5.7-liter V8, so we don’t know if that engine is being replaced as well.

The report also claims that the next-generation Land Cruiser will ride on Toyota’s TNGA platform.

Since Toyota has yet to confirm anything, all we can do now is hope that a new Land Cruiser is coming. Stay tuned.