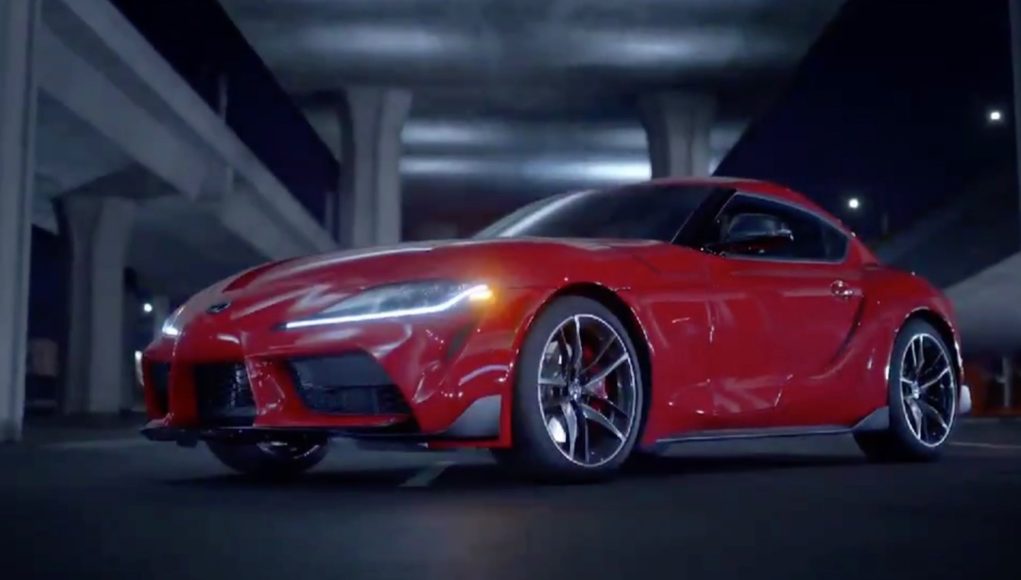 Toyota released a new teaser of the 2020 Supra today, but that doesn’t matter now, since we have this. Toyota Mexico released a video on Twitter, which shows the 2020 Supra completely undisguised, zooming through the streets.

Next week Toyota will finally unveil the 2020 Supra at the Detroit Auto Show on January 14. We’re still waiting for the big details, but it’s expected that the new Supra will be offered with a choice of either a turbocharged four-cylinder or an inline six-cylinder.