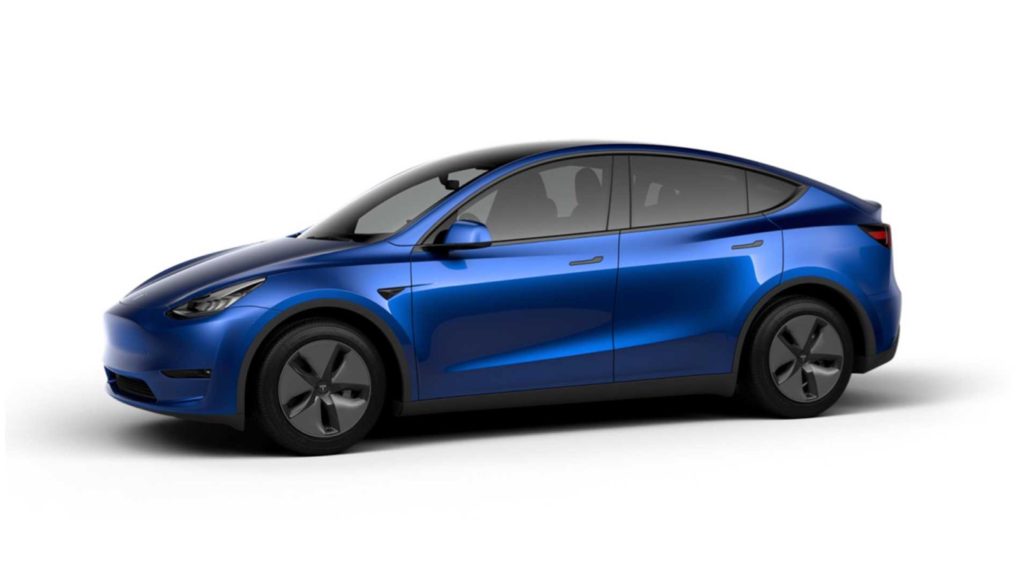 As it was reported earlier this month, Tesla is ahead of schedule with its next model, the Model Y crossover. Tesla has officially announced that the first deliveries of the Model Y will arrive by the end of Q1 2020, since the production ramp started this month.

That’s great news for buyers that have been eagerly awaiting the arrival of the Model Y, which is likely to become the brand’s most popular model, thanks to the market’s love for crossovers. Tesla has also announced that the Model Y’s max driving range has been increased to 315 miles, up from 280 miles.

Tesla also says that it is adding additional machinery at its plants this year, which will mean that it’s combined production capacity for the Model 3 and Model Y will be 500,000 units per year.