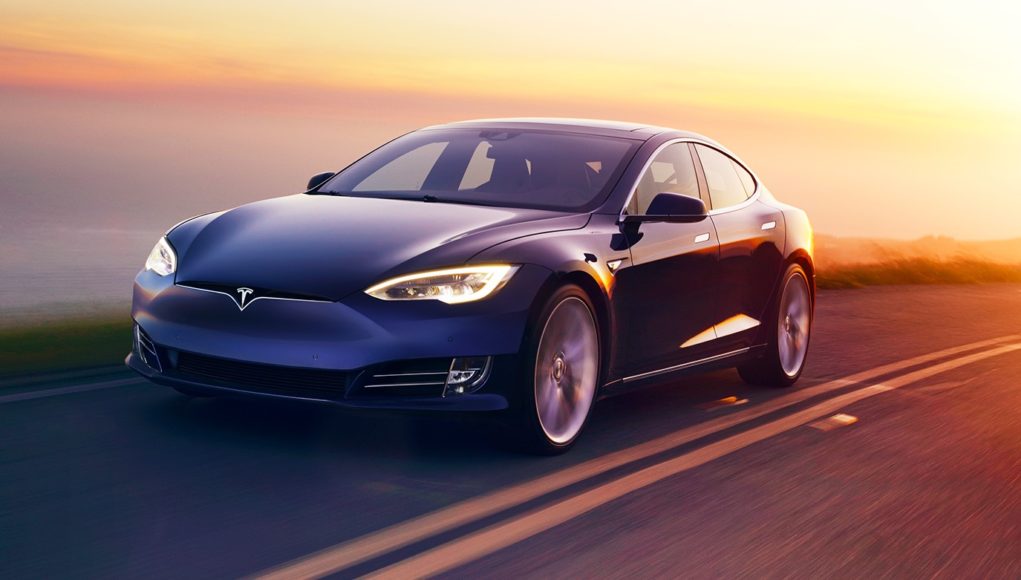 Yesterday we reported that Tesla dropped the price Model S by $3,000, but it looks like Tesla is dropping the price again. Tesla CEO Elon Musk announced on Wednesday on Twitter that the starting price of the Model S has been dropped to $69,420.

This is great news, since that means that Tesla has cut the price of the Tesla Model S a total $5,570 this week.

In other news, Elon Musk also tweeted an update about the seven-seat Model Y, which will finally enter production in November with deliveries starting in December.