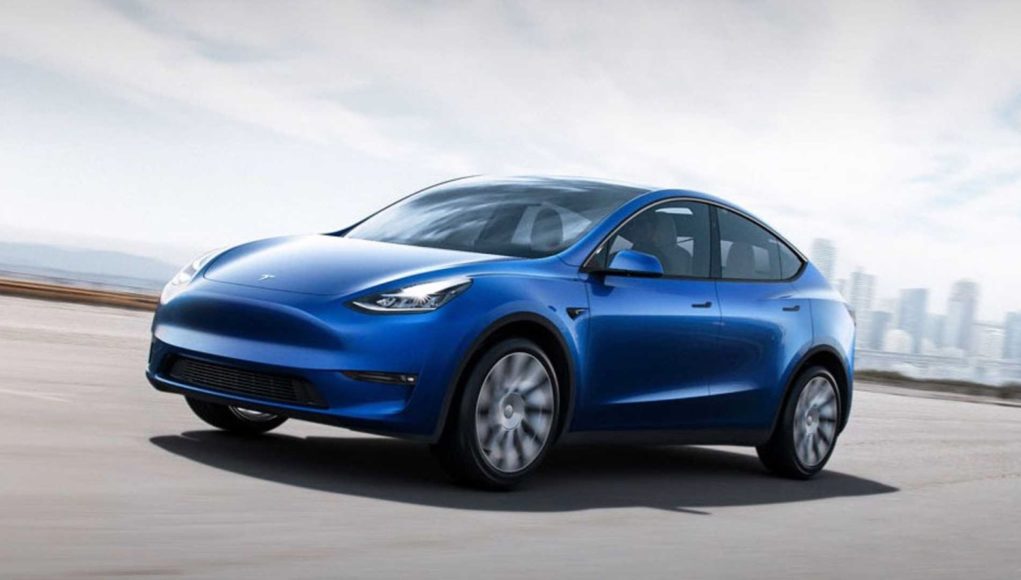 So now that means the Model Y lineup consists of the Standard Range RWD, Long Range AWD and the Performance version.