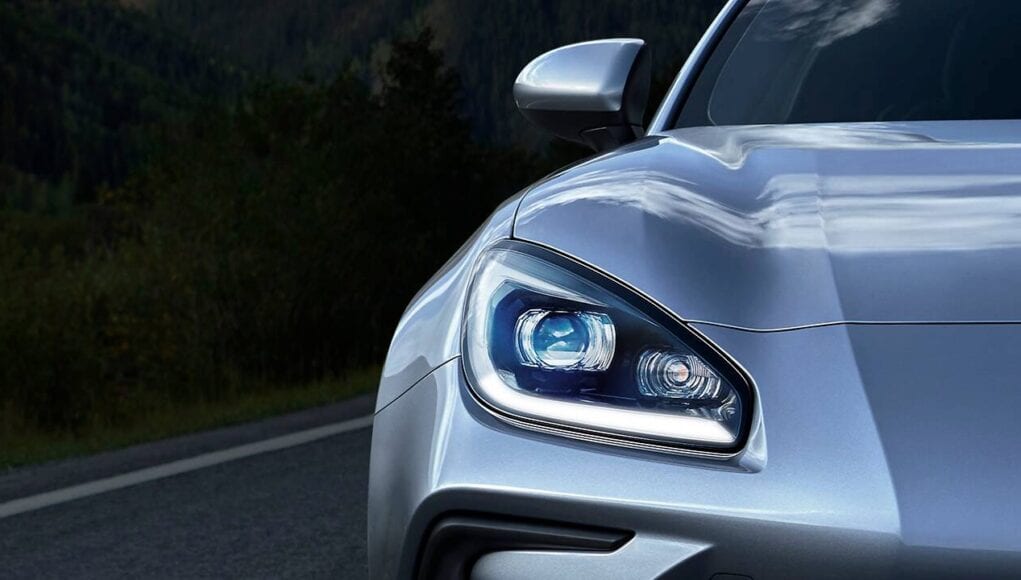 We now officially have a date. Subaru has announced that it will reveal the 2022 Subaru BRZ on November 18.

Last month Subaru released the first teaser of the new BRZ, which gave us a look at its wheels, but now we have a better teaser that previews its new face.

We still don’t know what will power the new BRZ and its cousin the Toyota 86, since both automakers have yet to confirm if a turbocharged engine will be under the hood.