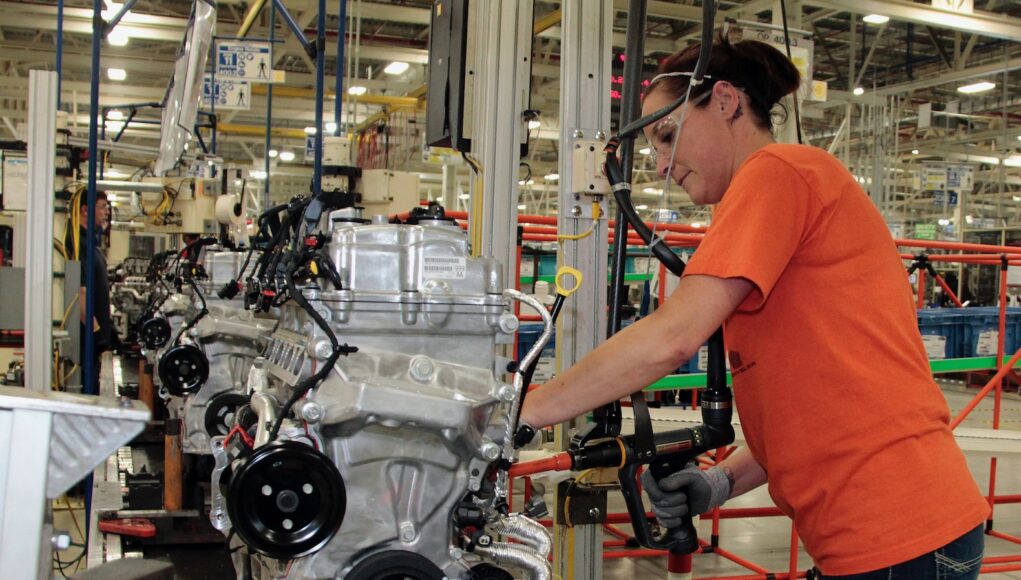 Stellantis has announced that it is investing $99 million in three North America plants to build a new turbocharged four-cylinder engine.

The new 1.6-liter four-cylinder engine features direct fuel injection and can be used for hybrid powertrains. Stellantis says that the new engine will power two upcoming hybrid models for North America. Production is slated to begin in early 2025.