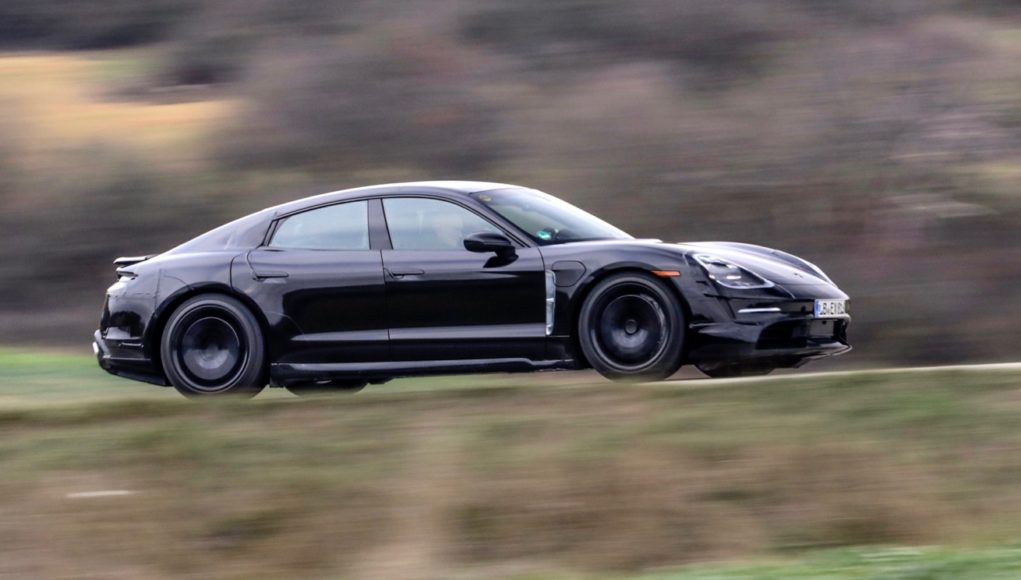 Porsche has confirmed that it will reveal the Taycan in September and it’s also revealed that it’s already received over 20,000 orders for the electric car.

After its debut in September, Porsche plans to release the Taycan by the end of the year. Porsche has also reiterated that the Taycan will be able to reach 62 mph in under 3.5 seconds and it has a driving range over 310 miles on the NEDC cycle.

“The overwhelming interest in the Taycan shows us that our customers and fans are just as excited about the first Porsche electric athlete as we are – and we’ve therefore increased our production capacities,” confirms Detlev von Platen, Member of the Executive Board for Sales and Marketing at Porsche AG. “The Taycan will be the most sporty and most technically advanced vehicle in its segment – a true Porsche.”